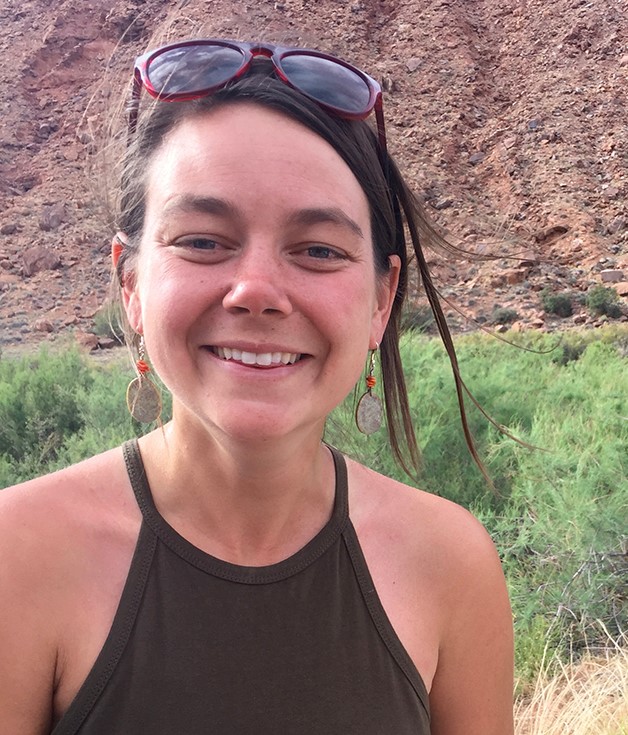 Larsen said, “I've always looked to High Country News to make sense of the politics and environmental challenges we face in the American West, so it's a great honor to be acknowledged as an emerging writer from the magazine.”

Larsen is passionate about storytelling and the climate justice movement. In 2017, she cycled across the Colorado Plateau (a total of 1500 miles) collecting stories about environmental justice, which she will use in her creative project for the program. Larsen also helped to organize the 2016 Uplift Conference, a climate conference created “by young people, for young people.”

“The interdisciplinary nature of the EH program has allowed me to pull knowledge from a variety of fields such as sociology, creative writing, political science, and history,” said Larsen. “Most importantly, the program has encouraged engagement outside of the classroom, enhancing the community organizing work I do.”