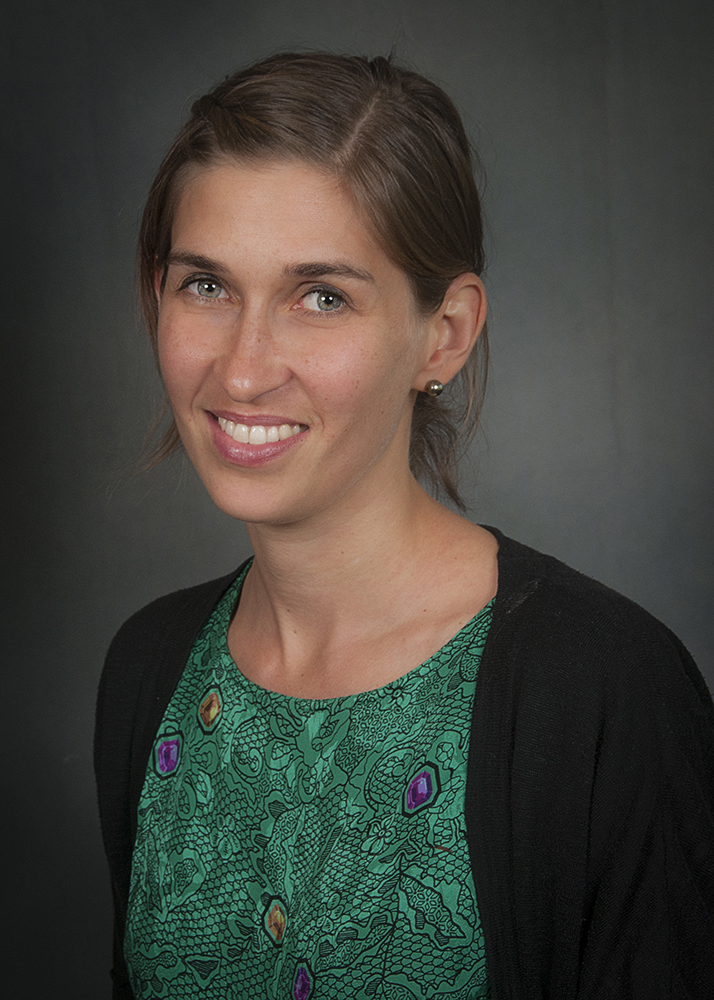 Erin Beeghly, Assistant Professor in the Department of Philosophy, has been awarded a Conference Funding Grant from the University of Utah’s College of Humanities.  Beeghly won the grant to fund the final conference in a four-part series that she is organizing with Jules Holroyd from the University of Sheffield and Alex Madva from Cal Poly Pomona.  The subject of the conference is Bias in Context: Psychological and Structural Explanations of Injustice.

To be held on October 12-13 2017 at the U, the conference will feature eight invited speakers (including philosophers, psychologists, and sociologists), as well as an interdisciplinary poster session for which graduate students and early career researchers from the University of Utah and elsewhere may apply.

Please see Professor Beeghly’s website for further details; the conference website will be up by March.  The call for the conference’s poster session will go out soon.  For examples of work presented at past conferences see: http://biasincontext3.weebly.com/programme.html

Topics have included collective action and resistance, the efficacy of bias-reducing interventions, ways to model the relationship between psychological and structural explanations of injustice, responsibility for biased judgments, and others.