Hugh Cagle, assistant professor of history, received the 2019 Leo Gershoy Award from the American Historical Association for his book, “Assembling the Tropics: Science and Medicine in Portugal’s Empire, 1450-1700.” The Award is widely considered to be one of the most prestigious prizes in the field of European history and is awarded annually to the author of the most outstanding work published in English on any aspect of the fields of 17th- and 18th-century western European history.

In 1975 Ida Gershoy made a gift to the association in order to establish a prize in memory of her husband, Leo Gershoy. Professor Gershoy was a specialist in European history associated with the faculty of New York University for more than 35 years. 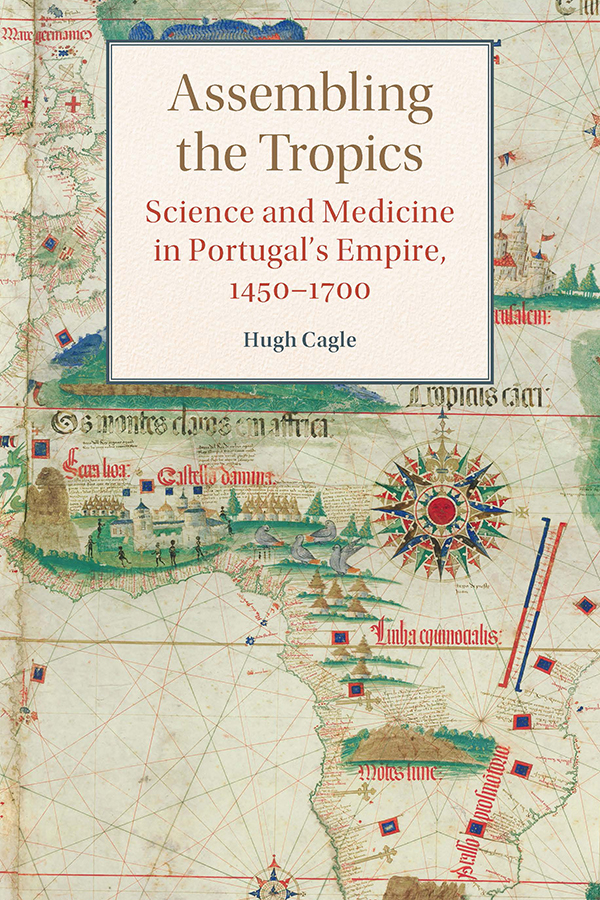 About the "Assembling the Tropics":

From popular fiction to modern biomedicine, the tropics are defined by two essential features: prodigious nature and debilitating illness. That was not always so. In this engaging and imaginative study, Cagle shows how such a vision was created. Along the way, he challenges conventional accounts of the Scientific Revolution. The history of 'the tropics' is the story of science in Europe's first global empire. Beginning in the late fifteenth century, Portugal established colonies from sub-Saharan Africa to Southeast Asia and South America, enabling the earliest comparisons of nature and disease across the tropical world.

Assembling the Tropics shows how the proliferation of colonial approaches to medicine and natural history led to the assemblage of 'the tropics' as a single, coherent and internally consistent global region. This is a story about how places acquire medical meaning, about how nature and disease become objects of scientific inquiry and about what is at stake when that happens.