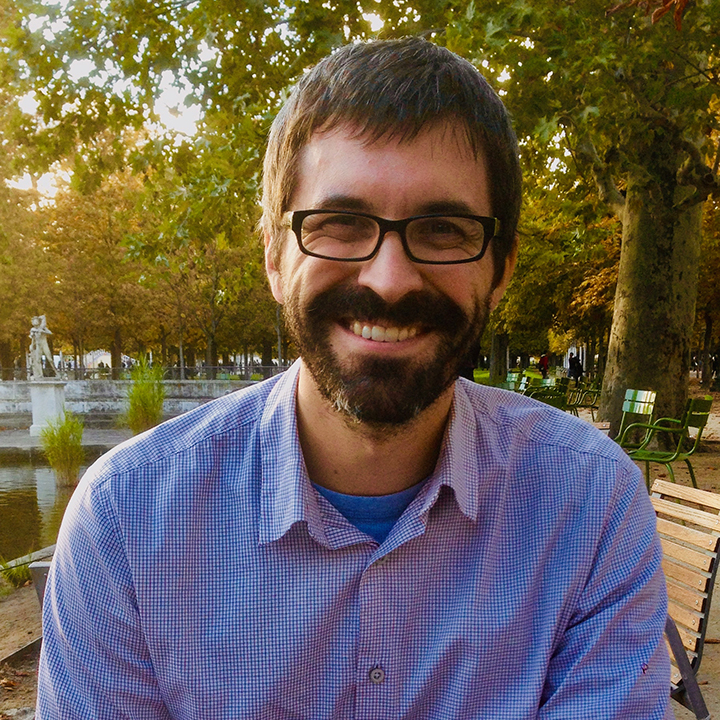 Jonah N. Schupbach, associate professor of philosophy, has been awarded the 2018 Popper Prize, awarded annually to the article judged to be the best in that year’s volume of the British Journal for the Philosophy of Science. Schupbach received the award for his article Robustness Analysis as Explanatory Reasoning.

The Prize was originally established at the wish of the late Laurence B. Briskman, formerly of the Department of Philosophy, University of Edinburgh, who died on May 8 2002, having endowed an essay prize fund to encourage work in any area falling under the general description of the critical rationalist philosophy of Karl Popper. Briskman came to the University of Edinburgh in 1969, after completing graduate studies in logic and philosophy of science at the London School of Economics, where he was greatly influenced by Popper, who remained the dominant intellectual influence on his philosophical outlook throughout his career.