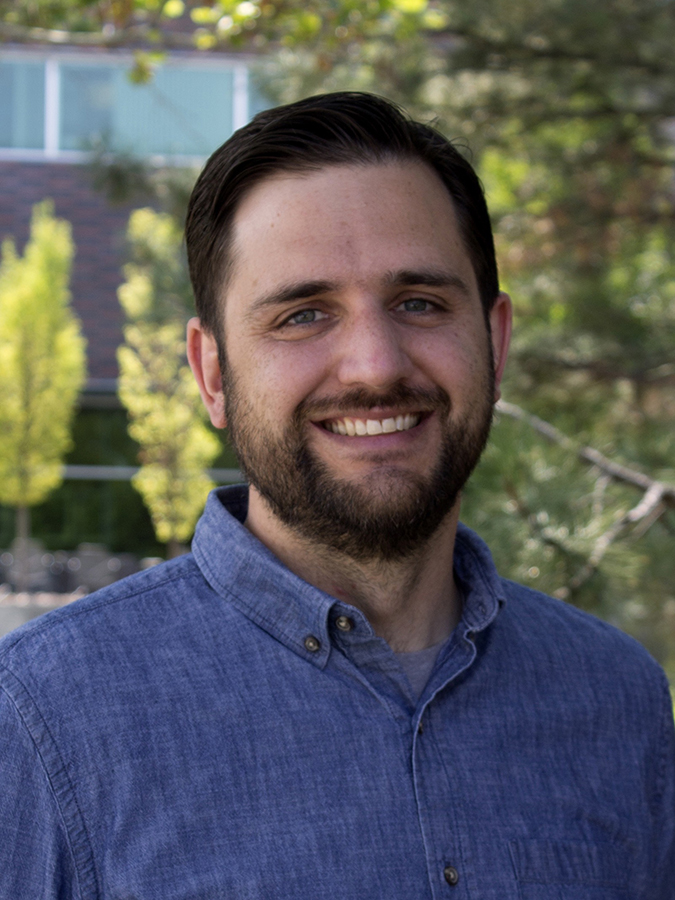 ​​Assistant Professor in Writing & Rhetoric Studies, Jonathan Stone, has been awarded a National Endowment for the Humanities (NEH) Fellowship. The fellowship, totaling $50,400, will support Stone’s research for his project titled Listening to the Lomax Archive: The Sonic Rhetorics of American Folksong in the 1930s.

Listening to the Lomax Archive is a digital book project that brings to rhetoric, which is the art of effective or persuasive speaking or writing, a study of vernacular music (ordinary, everyday music). Recent studies have identified the ways that sound reverberates through rhetoric’s classical roots; Stone argues that vernacular music can be a key element for interpreting the ebb and flow of cultural ideals within contemporary historical moments, particularly during times of crisis.

In 1933, folklorists John and Alan Lomax set out as representatives for the Library of Congress to record the “folksong of the American Negro” in several Southern African-American prisons. The music they gathered contributed to a new mythology of “authentic” Americana for a nation in crisis. The music had interesting effects: even as the songs upheld long-held conservative beliefs, they also performed as agents for social change and reconstitution.

“A book about a sonic archive should not be silent!” Stone said. “As a digital monograph under contract with The University of Michigan Press, I hope Listening to the Lomax Archive breaks new scholarly ground as it brings the sounds and other material artifacts of the Library of Congress’s American Folklife Center to the reader in ways not possible with conventional publishing,” he explained. “My plan is to take careful advantage of the format, demonstrating how digital scholarship can meet traditional scholarly expectations for monographs, while also changing the shape and sound of scholarly argumentation.”

“The National Endowment for the Humanities fellowship is a distinct honor and one that I receive with immense gratitude and not a small amount of incredulity. These emotions are made all the more poignant given the fact that earlier this year, there was a presidential proposal to eliminate both the NEH and the NEA,” said Stone. “The continuance of both organizations is a testament to the strength and the importance of the arts and humanities in our communities and I am humbled have my work recognized and supported alongside the many other wonderful humanities projects, this year and throughout NEH’s history. I’d like to thank those whom have been mentors in this process and to the larger project here at the University of Utah, at the University of Illinois at Urbana-Champaign, as well as at the Library of Congress,” said Stone.