Kent A. Ono Inducted into the International Communication Association Fellowship 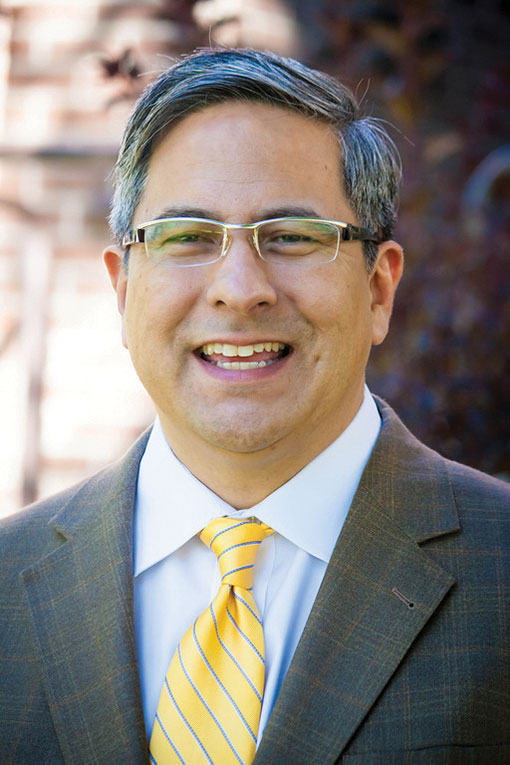 Kent A. Ono, professor of communication, has been named one of eighteen 2021 Fellows of the International Communication Association. Fellows are chosen by the strength of their distinguished scholarly contributions to the broad field of communication. The primary consideration for nomination to fellow status is a documented record of extraordinary scholarly achievement.

Candidates are nominated by ICA members and must receive a majority vote from current fellows and approval by the Board of Directors in order to achieve the status of fellow. Just 243 scholars have received this honor to date.

Ono, who is the immediate past President of the National Association of Communication, is known for his valuable and important contributions to the area of communication research known as "critical rhetoric." This work helped early on to put the rhetorical tradition in conversation with the developing humanities scholarship in cultural theory and cultural studies. He is recognized as one of the premiere scholars in the rhetoric of race and a leading scholar in Asian American communication studies.

In her nomination letter to ICA, Myra Washington, assistant vice president for faculty, equity, and diversity at the University of Utah, wrote, “He has changed the face of the discipline of communication. The successful careers of many women scholars, queer scholars and scholars of color are a testament to Dr. Ono’s dedication to making academia a good, productive, rewarding and safe space for all people.”