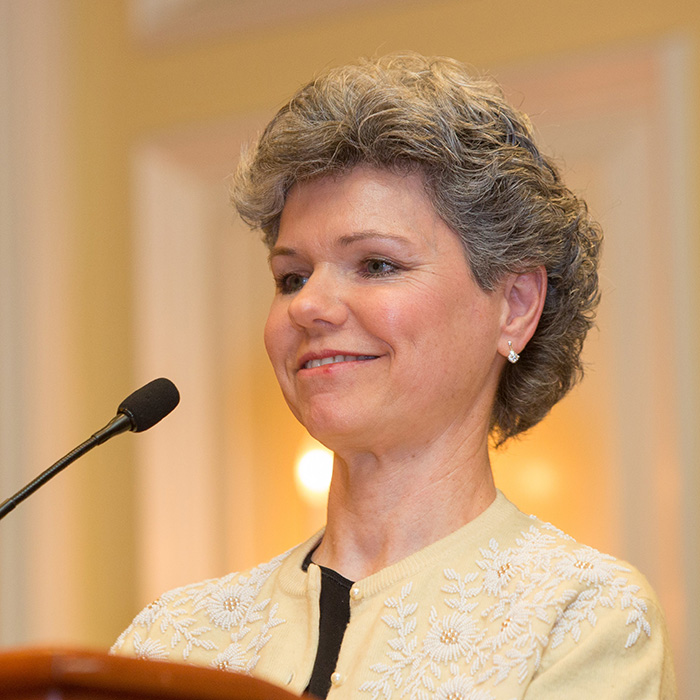 Dr. Mangun's forthcoming book, "Fighting with Words: Editor Emory O. Jackson's Crusade for Freedom, Justice and Fairness in Alabama, 1940-1975," will be published as part of the AEJMC-Peter Lang Scholarsourcing Series. The series aims to offer fresh insights into the history of public relations by crowdsourcing the best proposals in unique process called "Scholarsourcing." Professor Mangun's proposal was selected through this competitive process, which allowed AEJMC members to review abbreviated and anonymized book proposals, and to indicate which ones they feel are most promising. More than 100 members of AEJMC (Association for Education in Journalism and Mass Communication) provided feedback and ratings for the 10 proposals submitted this year in order to select two winning ideas for contract.

The second winning proposal and book contract went to Karen Miller Russell of the University of Georgia for "Promoting Monopoly: AT&T and the Politics of Public Relations, 1900-1945," a book about Arthur W. Page and his legacy.The two books will be jointly published by AEJMC and Peter Lang, an international scholarly press with offices in the United States and throughout Europe.

Carolyn Bronstein of DePaul University noted that Mangun's book promises to tell a compelling story about a Southern editor whose name may not be a household word, yet who wrote passionately about civil rights from the 1940s through to the 1970s. The work "has extraordinary relevance, as these battles are still being waged (and re-waged), and knowledge of their historical roots is significant for our democracy," she said.

Learn more about Professor Mangun, including her innovative research and teaching in the Communication Department, here.