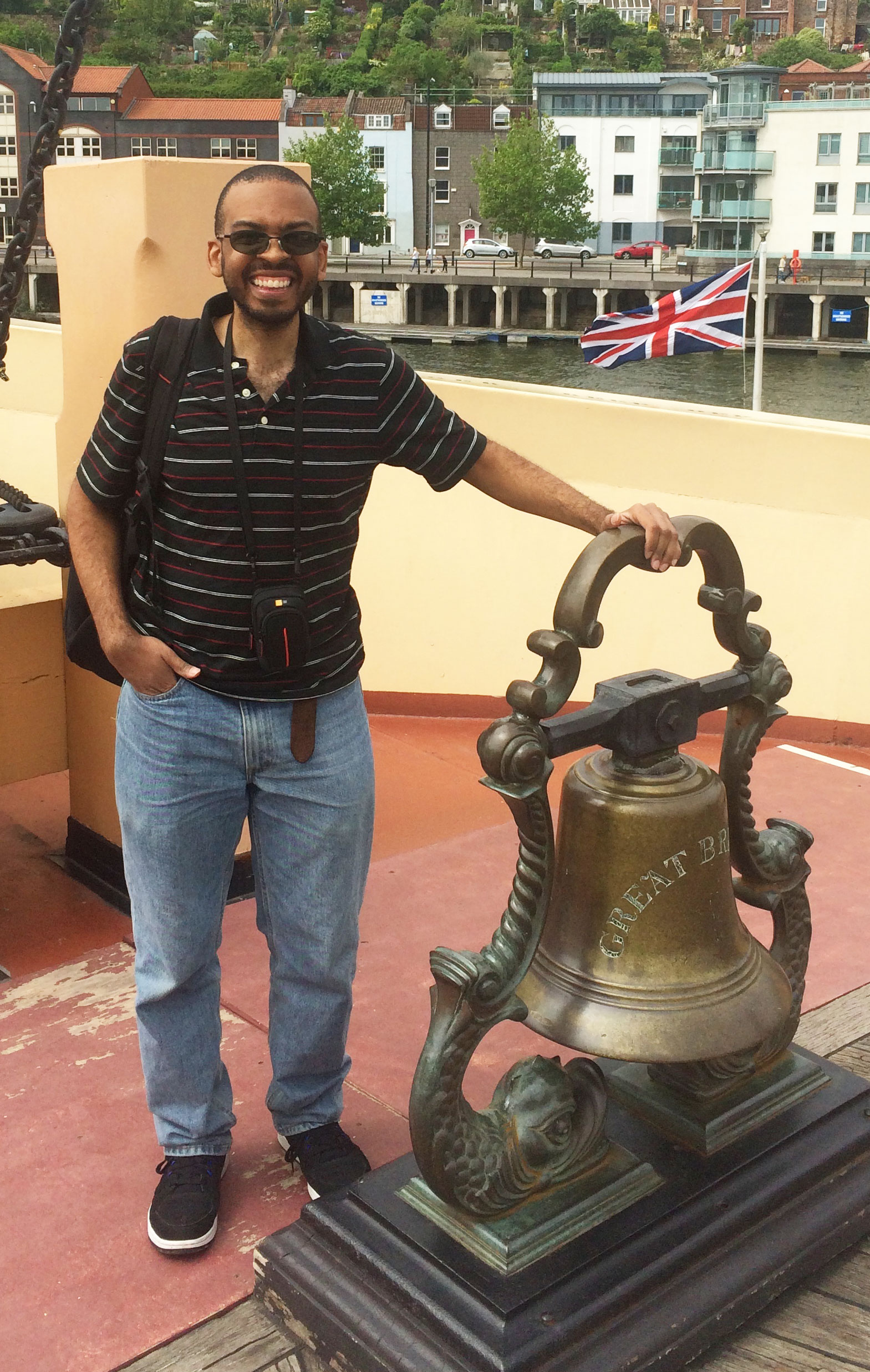 In his 1993 essay, “Black to the Future,” the cultural critic Mark Dery coined the term “Afrofuturism.” He defined Afrofuturism as a genre of speculative fiction which “addresses African-American concerns in the context of twentieth-century technoculture” and which includes “images of technology and a prosthetically enhanced future.” In the thirty years since its coinage, the term has infiltrated literary and academic discourse, and become a popular and powerful framework for imagining Black futures. But Andrew Shephard, assistant professor in English at the University of Utah, wants to push back on one basic aspect of Afrofuturism: its emphasis on the future.

When Shephard first encountered Dery’s essay on Afrofuturism, he found it exciting that someone had identified a specifically Black tradition within the speculative genres of science fiction and fantasy. And he still does. But he also has scruples with the traditional definition of the term. “I wonder if that term may have outlived its utility,” he said. “Or at least, be too constrictive a descriptor for the richness and diversity of Black speculative thought.”

In his current book-in-progress, “Temples for Tomorrow: African American Speculative Fiction and Historical Narrative,” Shephard explores the long tradition of Black fantasy and science fiction works that look to the past, rather than to the future. These narratives, which Shephard describes as “Afrospeculative” often reinvent the past, using sci-fi and fantasy elements to construct alternate histories in which, for instance, European colonizers were successfully expelled from Africa, or in which it was Africans who colonized the Americas, not the other way around.

“The erasure of our cultural roots has led to something of a vexed relationship towards our own history,” says Shephard, speaking of the peoples of the African Diaspora. “As such, our past is as speculative as any futures we might imagine.”

Shephard’s book consists of four chapters, each of which explores a different category of Afrospeculative fiction. From Charles W. Chestnutt to Samuel Delaney to Octavia Butler, Shephard charts how writers of Afrospeculative historical narratives construct complex temporalities that are not exclusively future-oriented. In the book’s opening chapter, Shephard examines African American Conjure tales, stories which feature African folk magic and hoodoo Conjuring traditions. These stories reveal the tension between 20th-century American technoculture and an Afrodiasporic cultural identity. But while modern technologies did at times pose existential threats to Black folk traditions, Shephard is interested in how they interact productively in these texts as well. For instance, in one story, “The Conjure Man Dies” by Rudolph Fisher, a Black scientist and a Black Conjure man work together to solve a crime and come to admire each other in many ways. This is just one of several stories Shephard writes about that portray complex and mutualistic interactions between African folk magic and 20th-century technologies. His analysis undercuts the possibility of a simple binary between a “rationalist” Western future and a “supernaturalist” African past.

In subsequent chapters, Shephard examines Afrospeculative works which “remap” Africa, grappling with what it means to feel nostalgia for a home you’ve never known; neo-slave narratives, and their representation of the afterlives of slavery, in which time is not linear but eerily recursive, bringing fresh iterations of enslavement and empire with each new development of late capitalism; and Black steampunk works which reimagine the Victorian era in playfully anachronistic ways, while simultaneously refusing to romanticize the age of empire.

In all these instances, science fiction and fantasy tropes offer powerful ways to reconceptualize the past. Shephard has long been interested in so-called genre fiction, that is, science fiction, fantasy, horror, romance, mystery and so on. These works are sometimes defined in opposition to “literary fiction,” that is, serious works of literature which merit academic study. “As you can imagine, I’m not crazy about that definition,” says Shephard. For him, genre is exciting because of the way it must balance familiarity and surprise. He says you can think of genre as a kind of contract or agreement between reader and writer: “The reader goes in with certain expectations, knowing the genre of the story, and if those expectations aren’t met, might feel disappointed.” But within that framework of expectation, a successful work of genre fiction must also provide something unexpected. “The fun of genre,” he says, “is seeing how far one can push or bend these expectations without breaking the contract with the reader.” The works that he studies exemplify that principle, bending familiar tropes of science fiction to reimagine Black pasts.

In writing about the Afrospeculative, Shephard has articulated a term that is more capacious than “Afrofuturism.” Imagining how things might have been, he argues, is an inseparable part of imagining what still could be. Thus, speculative visions of the past operate in the service of imagining a Black Utopian future. Shephard’s research reveals the power of literary genre, the complex enmeshment of the future and the past, and the multidimensionality of Black aesthetic tradition—a tradition, he says, which is a kind of magic in itself.