New database at University of Utah sheds light on early history of black members in The Church of Jesus Christ of Latter-day Saints. 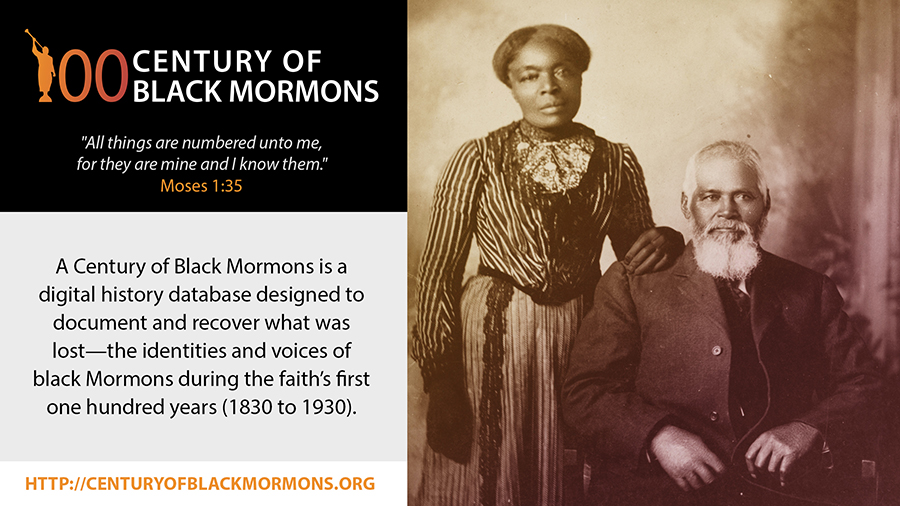 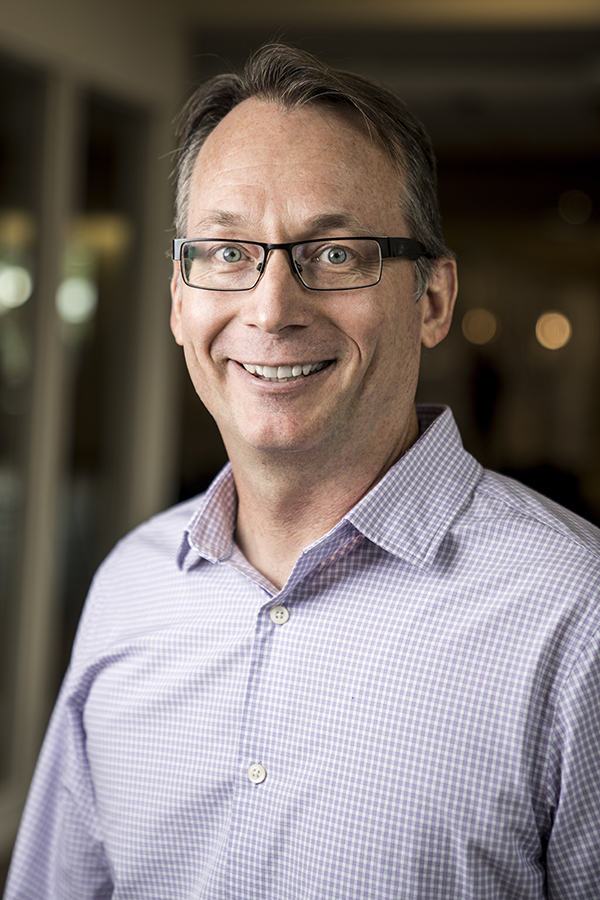 June 30, 2018– Paul Reeve, professor of history at the University of Utah, and the J. Willard Marriott Library have collaborated to develop a public history project,“Century of Black Mormons,” a databasethat illuminates the history of black membersin The Church of Jesus Christ of Latter-day Saints.The databasewas unveiled this morningat “Black, White, and Mormon II: A Conference on Race in the LDS Church Since the 1978 Revelation,” hosted bythe U’s Tanner Humanities Center.

A digital history database, “Century of Black Mormons” documents and recovers identities and voices of black Mormons during the faiths’ first 100 years (1830-1930). It contains digitized versions of original documents, photographs, a timeline and biographical essays telling the stories of black Mormons. The archive currently contains about 40 biographies and more than 200 will be added.

One of the first peopleto join the Mormon church was Elijah Able, a well-documented black priesthood holder in the 19thcentury. Able was baptized at the age of 22 in 1832 and twice more later in his life – in 1853 with his wife and in 1857 with his son. He was uniquely ordained to the LDS priesthood in 1836 as an elder and became a member of the third Quorum of the Seventy that same year. Able received his initial temple rituals at Kirtland, Ohio, and participated in baptisms for the dead at Nauvoo, Illinois, but was never allowed to enter LDS temples in Utah in order to participate in other rituals orto be sealed to his wife. He died at the age of 74 after returning from a third proselyting mission.

The archive contains records of many of the events in Able’s life as well as many others. The documents in the database reference back to even the earliest dates of Mormon history to the first black person to affiliate in any way with the church known only as “Black Pete.”

“The beauty of the database is the primary source documents – now available to the public to explore and make meaning for themselves,” said Reeve, the first Simmons Mormon Studies Professor in the U’s College of Humanities.“They highlight the lives of Black Saints who are well loved, such as Elijah Able and Jane Manning James, but also include so many more. I think visitors to the database will be surprised at the previously unknown stories they find as well as the diversity of geographic locations where Black Saints converted,” said Reeve. 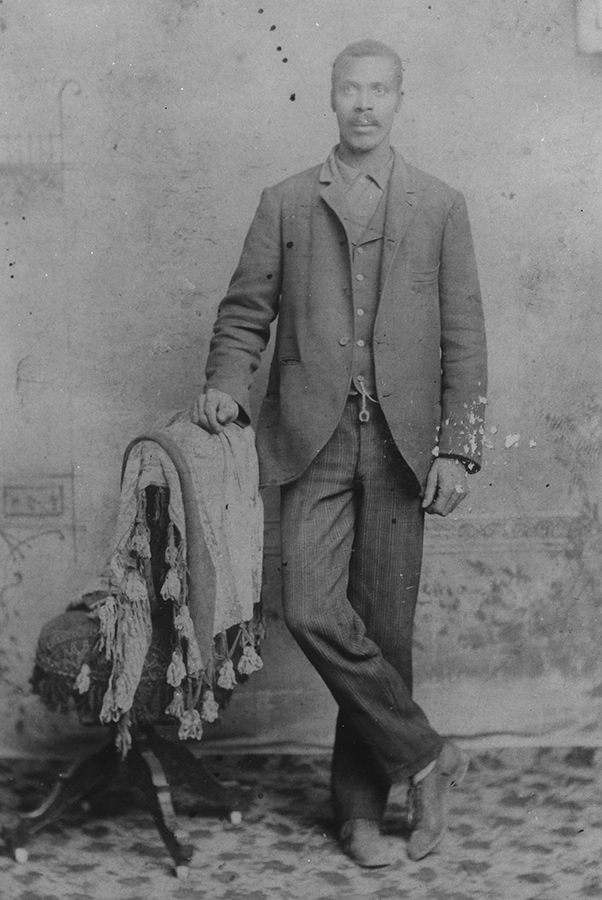 A few examples include:

“I hope the information in the database will help scholars of religion and lay people alike begin to understand what it meant to be twice marginalized—a member of a minority race within a suspect minority religion,” Reeve said.

The databasewas produced under the direction of Reevewith numerous partners including the J. Willard Marriott Library, the LDS church’s Church History Library, the University of Utah Department of History and several scholars and community members.

Both the Marriott Library’s Digital Library Services and Graphic Design departments were involved in building “Century of Black Mormons.”

“We are thrilled to have been a part of producing this important project,” saidAlberta Comer, dean of the Marriott Library and university librarian. “It is absolutely essential that everyone have access to these storiesas they help us understand and address complex issues.”

The “Century of Black Mormons” can be accessed here. Individuals who have documents, photographs or other supporting evidence on individuals in the database can contact the Marriott Library at centuryofblckmormons@gmail.com.