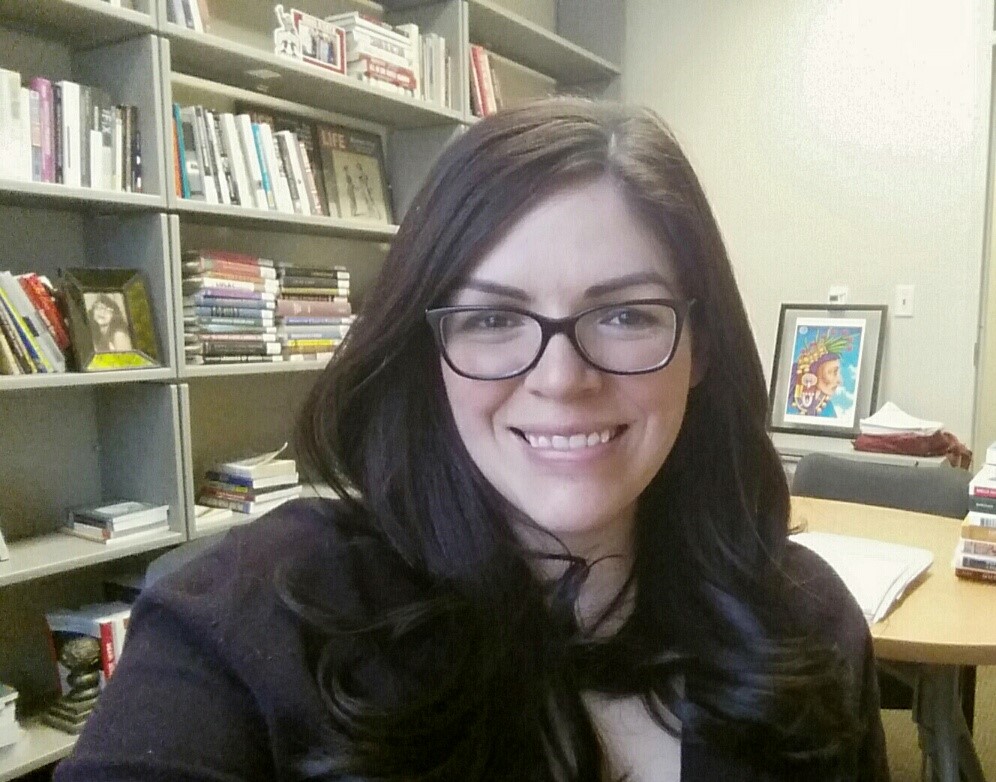 Danielle Olden, Assistant Professor in the Department of History, has been awarded a National Endowment for the Humanities Fellowship.

The year-long NEH Fellowship will enable Danielle to complete her book, Racial Uncertainties: Mexican Americans, School Desegregation, and the Making of Race in Post-Civil Rights America, which examines Denver, Colorado's battle over school desegregation in the late 1960s and 1970s. Danielle use courtroom debates and the community response to court-ordered desegregation to interrogate the ways in which different groups of people constructed Mexican American racial identity. Various parties could not agree on whether they were white or nonwhite. Danielle argues that the existence of such racial uncertainty is one of the hallmarks of the operation of race in modern America. People’s inability to categorize Mexican Americans as either white or black, and subsequent debates about Mexican Americans’ location along the racial spectrum, raised questions about the legitimacy of court-ordered desegregation. Racial uncertainties thus served an important ideological and political purpose: in the post-civil rights era, when overt racism was no longer socially acceptable, anti-integration voices utilized the indeterminacy of Mexican American racial identity to frame their opposition to school desegregation. That some Mexican Americans were among these voices only added credibility to the idea that court-ordered desegregation was not only illegal, but un-American.

Danielle is a historian of the twentieth century United States, with particular interests in the U.S. West, race, and civil rights. Danielle received her Ph.D. in History from Ohio State University in 2013, and she joined the History Department at the University of Utah in 2013.