U student group hosts workshops, presentations and a dinner to promote civil dialogue 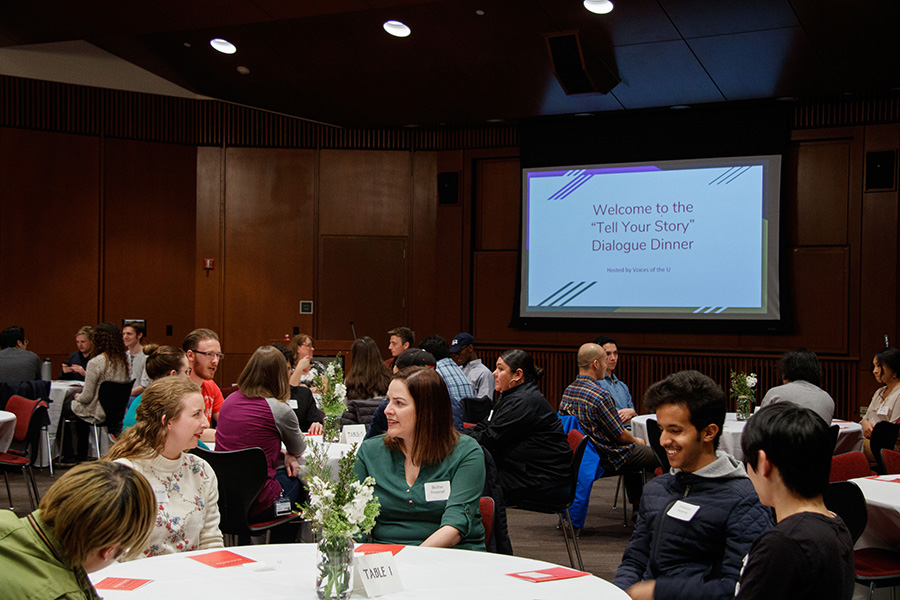 Sept. 17, 2018 – In association with the Department of Communication at the University of Utah, the Dialoging Across Differences student group will present the 2018 McMurrin Professorship, Sept. 25-27. The group will host Phil Neisser and Jacob Hess, authors of “You’re Not as Crazy as I Thought (But You’re Still Wrong): Conversations between a Devoted Conservative and Die-Hard Liberal,” at multiple events to promote civil dialogue.

“Americans are so divided along political lines they have nearly forgotten how to talk to one another, much less how to listen,” said Gabe Moreno, a student involved with the group. “That’s why we feel that events like these are so important.”

Neisser and Hess will be on campus to lead discussions with students, faculty, staff and the community about how to engage in constructive conversations and civilly disagree. Events will include workshops, meetings, presentations and culminate with a dinner about what it means to be an American on Sept. 27 at 6 p.m. in Gould Auditorium of the Marriott Library. Open to the public, the dinner will group attendees together to discuss difficult topics.

Dialoging Across Differences (formerly known as Voices of the U) came about after the polarizing 2016 Presidential Election when a group of students and their professor decided that something needed to be done to bridge the communication gap. The organization encourages productive, nonpartisan and empathetic conversation through events that address questions about how to listen better and how to create a space for dialogue.

Funded by the Office of Undergraduate Studies, this is the first time a student group has received the award for the McMurrin Professorship. 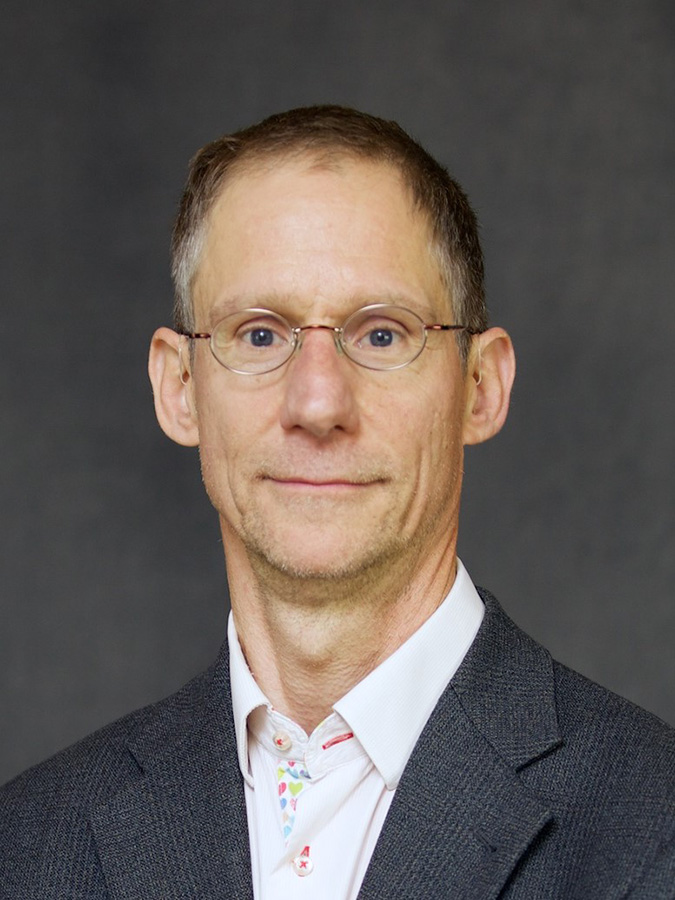 Neisser currently serves as the dean of business and liberal arts at the State University of New York at Canton. His prior work experience includes a professorship in political theory at the State University of New York at Potsdam. He is the author of “United We Fall: Ending America’s Love Affair with the Political Center,” a coauthor (with Jacob Z. Hess) of “You’re Not as Crazy as I Thought (But You’re Still Wrong): Conversations between a Devoted Conservative and a Die-Hard Liberal,” and a coeditor (with Sanford F. Schram) of “Tales of the State: Narrative in Contemporary U.S. Politics and Public Policy.” Two ideas undergird all of this work, that political disagreement is healthy and that mutual understanding is possible. His pro-disagreement work with Hess was featured in 2012 on NPR’s “This American Life.” Finally, in 2015 he and Hess were jointly awarded the Public Conversations Founders' Award by Essential Partners, in Boston, MS. 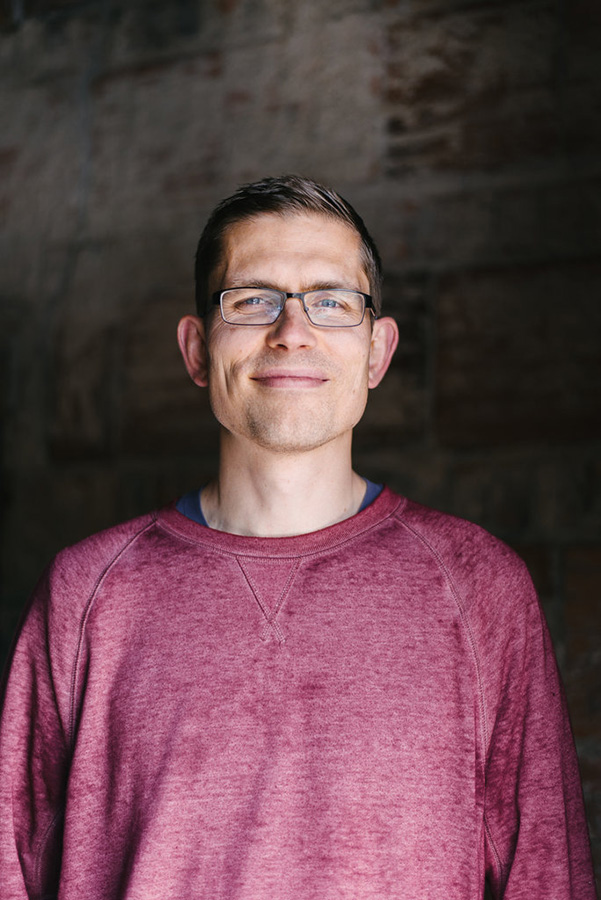 Hess is the author of 15 peer reviewed articles exploring contrasting narratives of mental health and sociopolitical issues and helped create Mindweather 101, a mindfulness class for people facing depression or anxiety. He has also (co)authored three books “You’re Not as Crazy as I Thought, But You’re Still Wrong,” “Once Upon a Time…He Wasn’t Feeling It Anymore” and “A Third Space: Proposing Another Way Forward in the LGBT/Religious Conservative Impasse.” His upcoming book with three other scholars, "Mindfully Mormon," explores the interface between Mormonism and mindfulness practice. As a proud partner of Living Room Conversations, the Village Square and board member for the National Coalition of Dialogue & Deliberation, Hess’ life work is dedicated to making space for thoughtful, good-hearted people to find understanding (and affection) while exploring together the deepest of disagreements. His professional site is Unthinkable.cc.

The Sterling M. McMurrin Distinguished Visiting Professorship at the University of Utah was endowed by O. C. Tanner in 1980. This professorship honors McMurrin who was himself an E. E. Ericksen Distinguished Professor Emeritus at the U, former U.S. Commissioner of Education, former dean of the Graduate School at the U and a noted philosopher and historian.

The McMurrin Professorship brings to the university a scholar of recognized eminence in his or her field. The purpose of this endowed chair is to raise the level of campus discourse and enrich undergraduate education in cooperation with a selected college or department each year. 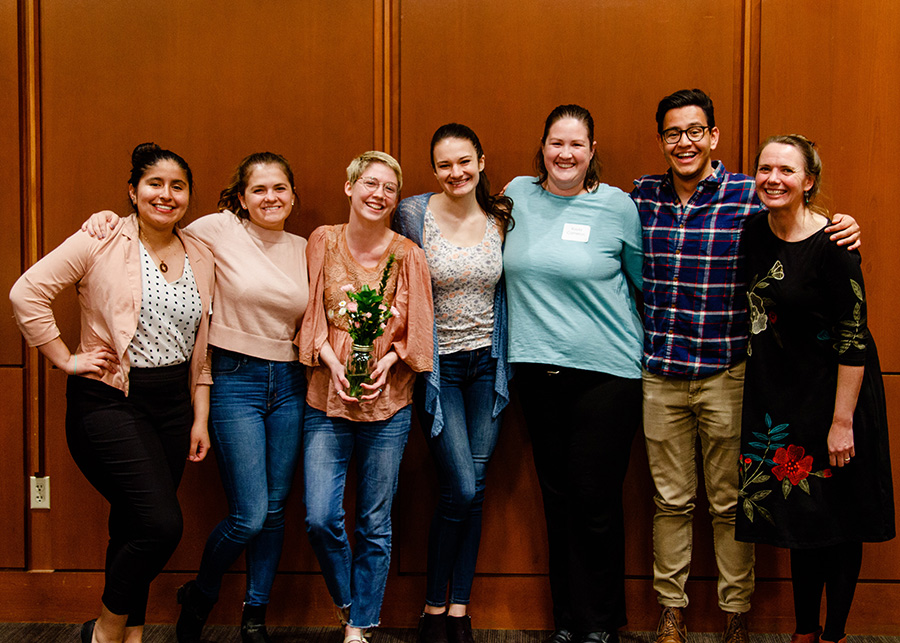 Hear from authors Phil Neisser and Jacob Hess and their book “You’re Not as Crazy as I Thought, but You’re Still Wrong,” which explores the boundaries of core disagreements about morality, power, gender roles, sexuality, race, big government, big business and big media.

An engaging workshop, presentation and discussion on the value of political dialogue and the Circles method as a tool.

Dialogue Dinner – What does it mean to be an American?
Date & Time: Thursday, Sept. 27, 6-8:30 p.m.
Location: Marriott Library, Gould Auditorium

What does it mean to be an American? How do we see ourselves and how do others see us? Gather with a diverse group over a meal and explore topics surrounding who we are.