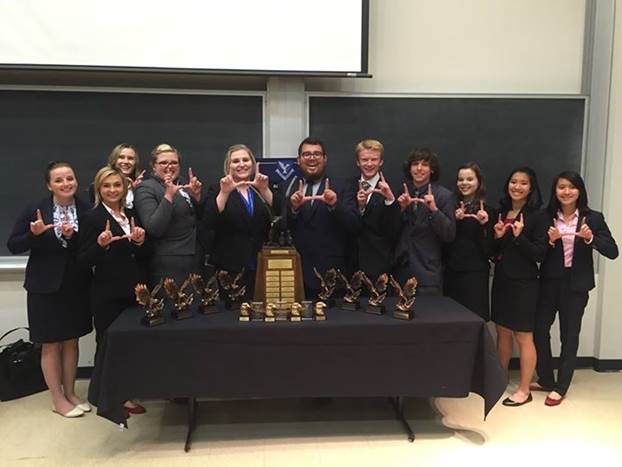 The John R. Park Debate Society attended the 53rd Annual United States Air Force Invitational (Sept. 26 & 27). Among many successes, the team, for the first time since 1971, won the overall tournament sweepstakes, defeating over 23 universities and colleges (including San Diego State University, University of Vermont, University of Missouri, and the University of Alaska).

We look forward to sharing additional results as the season progresses. The team’s next competition will be held in Nevada on October 16-18, 2015.