What is Your Swab Telling You:
Faculty feature with Madison Kilbride 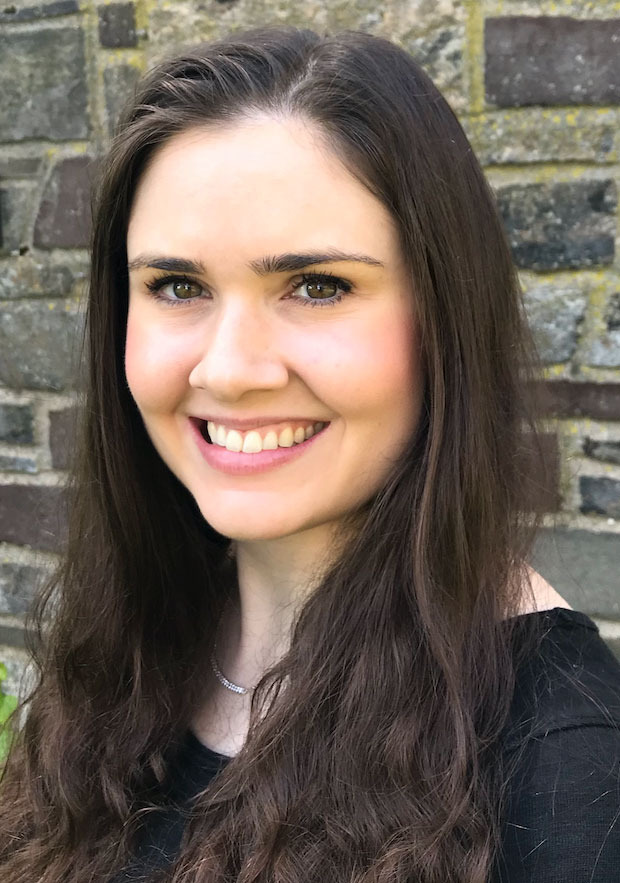 After being diagnosed with a hereditary cancer syndrome in graduate school, Madison Kilbride, assistant professor in philosophy at the University of Utah, became fascinated about the ethical issues surrounding genetic testing and specifically the sorts of tests that are available through a direct-to-consumer, DTC, model. In 2021, she received a prestigious four-year NIH K01 Career Development Award to evaluate the risks and benefits of DTC offerings for serious health conditions using an innovative approach that can be adapted to study a wide range of current and future tests and companies.

Direct-to-consumer testing continues to gain interest from the public due to its availability, ease of testing and potentially life-saving genetic information. However, there hasn’t been much research by academics on DTC tests that have implications for serious disease risks. The reason being, according to Kilbride, many DTC companies prefer to do research in-house rather than partner with academic researchers.

For her research, Kilbride will forgo a partnership with a DTC company and evaluate the outcomes of 100 people who take an at-home genetic test that sequences 60 cancer and cardiac disease susceptibility genes. Participants will be administered four detailed surveys throughout the process – before the test, right after the test, two to three weeks after the results are provided and again six months later.

“We’re asking participants a lot of questions about their psychological and emotional responses to testing and getting their results and we’re especially interested in what they do with these results,” said Kilbride. “Do they change reproductive plans to avoid passing on a mutation, do they change their insurance policies, do they pursue any risk reduction strategies such as surgeries, screenings, medications or implement lifestyle changes to their diet and exercise habits?”

Kilbride’s personal experience with genetic testing was very different than using a DTC test. The lengthy process included an hour-long meeting with a genetic counselor before she even took the test and an hour-long follow-up meeting after she received her results.

“The clinical model is very different than a DTC test that anyone can take at any time. However, genetic counseling is still available through several of these companies and some companies really do make an effort to help people understand their positive results.”

Through her research, Kilbride will explore whether there are harms connected to DTC testing, which could potentially include the possibility of people not acting on the information appropriately, misinterpreting results and having a negative psychological and emotional reaction.

At the conclusion of her four-year study, Kilbride will publish scholarship that engages an interdisciplinary audience of academics, policy makers and the general public. She hopes to inform public discourse about genetic testing and make evidence-based policy recommendations that promote the safe and ethical use of DTC genetic tests.