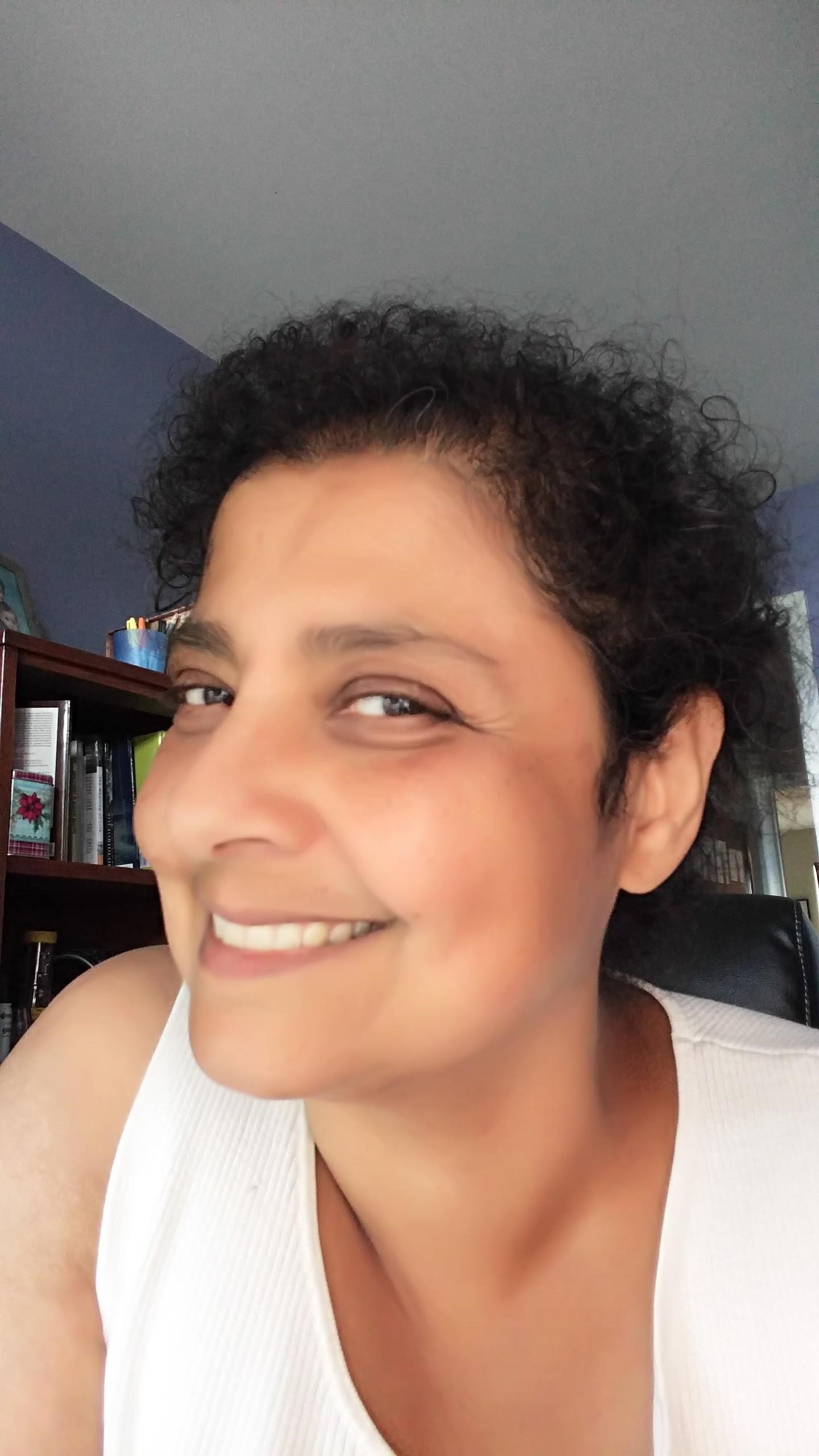 Mariam Thalos, Department of Philosophy, recently published her new book: A Social Theory of Freedom. In A Social Theory of Freedom, Thalos offers an extended phenomenological argument, arguing that the theory of human freedom should be a broadly social and political theory, rather than a theory that places itself in opposition to the thesis of determinism. Thalos rejects the premise that a theory of freedom is fundamentally a theory of the metaphysics of constraint and, instead, lays out a conception of freedom that is closely aligned with questions of social identity, self-development in contexts of intimate relationships, and social solidarity.

Thalos argues that whether a person is free depends upon a certain relationship of fit between that person’s conception of themselves (both present and future), on the one hand, and the facts of their circumstances, on the other. Ultimately, the question of fit is decided against the background of social and political facts of a person’s circumstances.  So a theory of freedom is not a theory concerned with judging whether raising an arm “at will” is a free act; it is concerned instead with whether the aspirations we’ve given succor and the roles we’ve played in the history of humanity were befitting to our individual potential.

You can purchase A Social Theory of Freedom at Amazon here.

Congratulations Mariam on your achievement!