The Variables of Jewishness:
Faculty feature with Nathan Devir 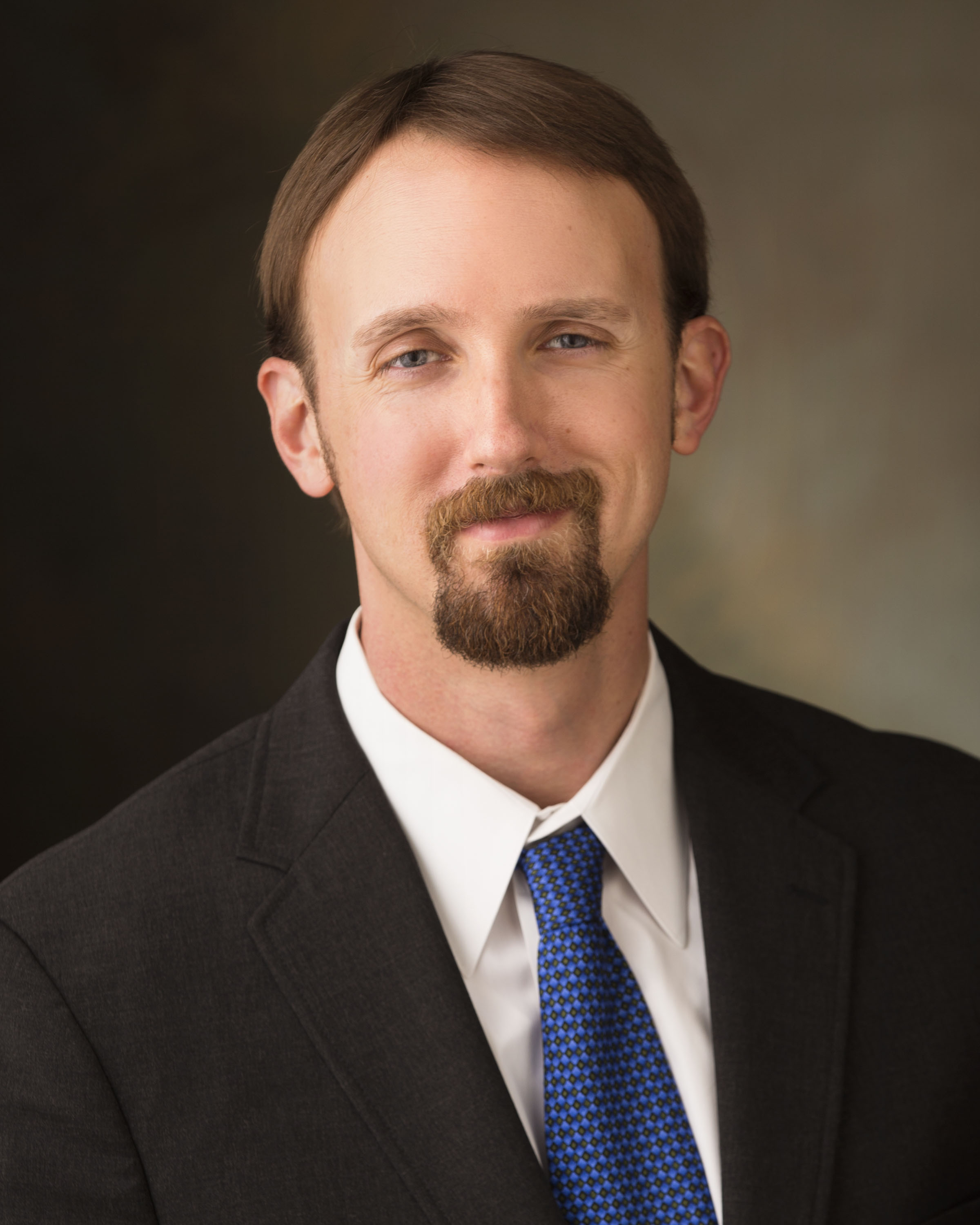 There have always been Jewish communities in Africa and since the advent of the internet, more groups have become more widely known. These deeply rooted Jewish communities partake in religious practices which were previously outlawed by European colonizers (such as male circumcision, Saturday Sabbath, menstrual seclusion, etc.), as well as customs such as animal sacrifice, which are no longer practiced in Rabbinic Judaism. Many members of these groups have thought themselves to be descendants from the Lost Tribes – the Ten Tribes of Israel which were supposedly exiled from Israel in 722 BCE. European colonizers and missionaries believed such groups to be part of these tribes because, according to the Old Testament in the Bible, only Jews performed these practices.

Nathan Devir, associate professor in religious studies in the Department of World Languages and Cultures at the University of Utah, has published a new book entitled “First-Century Christians in Twenty-First Century Africa” (Brill, 2022). The volume is the second part of a broader project that explores religious groups and identities, such as these, which are associated with Judaism and Old Testament-centered inclinations within global Christianity.

Born in Oregon but completed his undergraduate degree at the University of Haifa in Israel, Devir says Haifa had a community with a rich “interfaith and intercommunal coexistence” and it was a “melting pot of people and ideas and all different types of languages and architectural styles.” After graduating and joining the army to work as an educational officer, Devir attended Penn State for his doctorate. His dissertation focused on three different Jewish authors – one American, one Israeli and one Tunisian – and looked at how their ideas about ‘Jewishness’ greatly differed based off ethnic, racial or societal setting.

This subject of what ‘Jewishness’ means has led him to his current project, which examines “the cultural variables of Jewishness as they are manifested in individuals and communities who have traditionally been ignored, even in the field of Jewish studies:” Jews from Sub-Saharan Africa.

Associated groups in Africa termed ‘Messianic Jews’ – sometimes equated with charismatic religious groups of the same name from North America – have regularly met with resistance because they consider themselves Jewish by ethnicity but also believe in Jesus, much like the apostles of the first century. Both African and American Messianic Jews have no formal connection to recognized Jewish community. Some consider Messianic Jews ‘fringe’ or not Jewish enough. Devir says “in an era in which there is much talk about representation, inclusion and cultural appropriation, it’s interesting to see how people who self-define as Jewish are either accepted or rejected based off of culturally specific presuppositions or preexisting theological notions.”

While researching these Messianic Jewish groups in Benin in Africa, Devir encountered emphases on ‘healing.’ In Benin, healing is different though than what Americans might expect. “In Benin, the state-sponsored religion is Vodoun [Voodoo] and a lot of Christian-professing people still practice a kind of syncretism, going to Vodoun priests for healing sessions.” Many people in the area still go to Western medical hospitals for serious illnesses such as AIDS or cancer, but for their basic medical needs they prefer to go to traditional healers who use a combination of plant medicine and spiritual tactics to heal patients.

Contrary to psychiatrists in the Global North, psychiatrists in Benin will often invite the help of traditional healers, exorcists, medicine men and women, Catholic priests, Pentecostal pastors etc., for the treatment of the souls, not just the body or the mind. “I was really interested in this notion of psychospiritual healing, and how there’s very little demarcation, even in clinical settings, between the idea of healing the body and healing the spirit.”

Philosophical secularism, is generally not found in Benin like it is in the Global North, and “belief in some kind of a spirit world is ubiquitous - most everyone believes that we all have one foot in this world and one foot in another.” Devir says there is a saying in Benin that goes: the dead aren’t dead, they’re among us but you can’t see them. This belief is forefront in daily life, and it is reflected in how people seek healing.

An example is if a patient claims that they are possessed by a demon, various psychiatric illnesses might be considered in the diagnosis, but it’s not seen as the only possible explanation for their concern. Devir explains that there is always a spiritual part of the diagnosis and that clinicians might also enlist a spiritual practitioner to help based on the patient’s religious background. This practice is true to the etymology of psychotherapy, which is the healing of the soul. “There is not, like there is in the Global North, a hyper-emphasis on scientific rationalism. Most people [in the case of Benin] would consider imprudent the notion that you might attempt to remove the spiritual from daily life.”

Devir’s passion for exploring cultural and religious expression is present in his classes, such as in RELS 3620: Thinking about Religion, a course offered through the Department of World Languages and Cultures. “Religious Studies is an academic study of the diverse expressions of religion, it’s not a devotional way of honoring a particular religious tradition.” The class teaches students to look at expressions of different religions through cultural, sociological, anthropological or other lenses of critical inquiry. Devir says he also brings in guest speakers to talk about different religions. In the past they have had speakers such as the Buddhist Chaplain from the Huntsman Cancer Institute, a Secular Humanist, an Anglican Priest, Latter-Day Saint colleagues from BYU, and someone to speak on the subject of politics in Islam.

The point of the class is not to valorize any one religion, it is to look at case studies of religious phenomena worldwide and think critically about issues, debates and concepts that are included when studying the topic of religion as an academic subject. Devir says that some students who attend the class have commonly said of their motivation, “I have a traumatic experience of religion and I hope that this class will give me something to see religion in a more positive light.” Other students are attracted because they’re curious about the culture that practices a particular religion and learning about the religion can help them to better understand that culture.

Understandably, whether teaching or learning about religions, it can be a challenging subject to approach. Devir admits he enjoys teaching the subject because students help him to see how there is never a finality to what you can learn about someone’s spirituality.