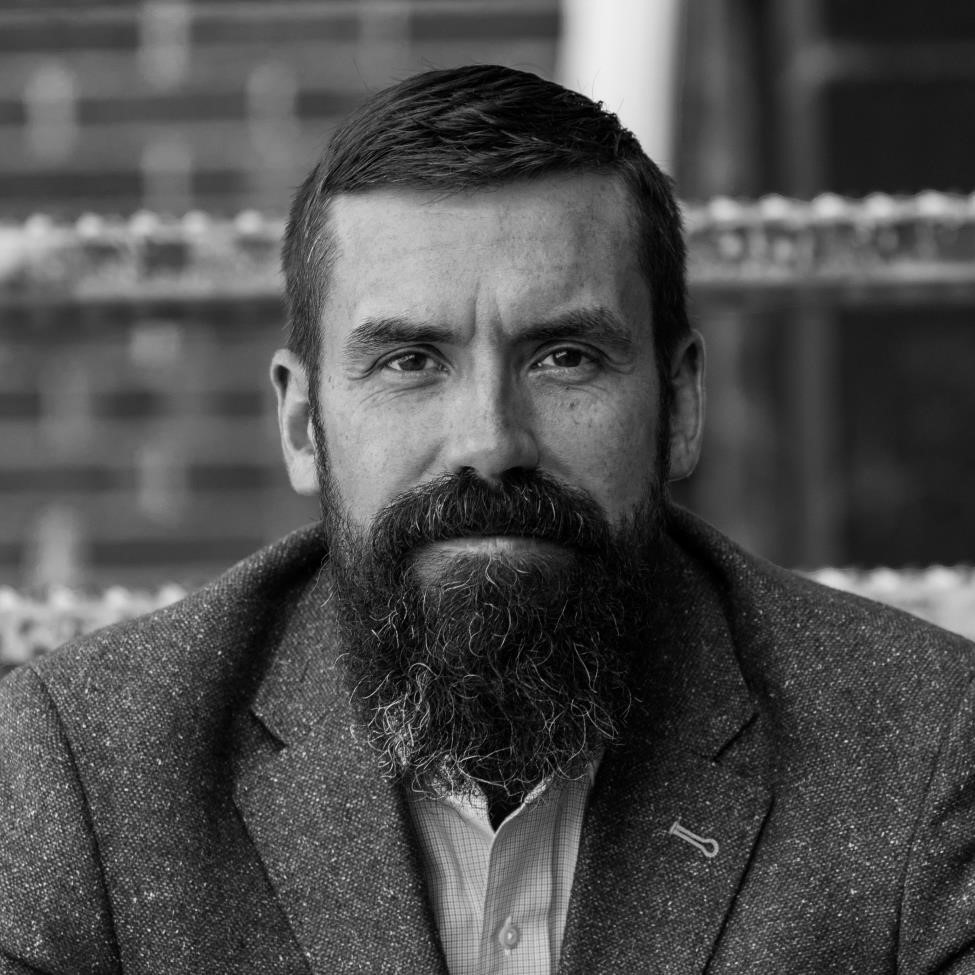 A Georgia native from the foothills of the Appalachians and Atlanta, Michael Christopher Low received his PhD from Columbia University in 2015. Since 2015, Low has been an Assistant Professor of History at Iowa State University. His primary research and teaching interests include the Ottoman Empire, the Arabian Peninsula, the Indian Ocean world, and environmental history.

An avid traveler, Low’s research and language training have afforded opportunities to live in Turkey, Yemen, the United Arab Emirates, and the United Kingdom for extended periods. Over the last two decades, he has also traveled widely throughout the Islamic world from Morocco, Mali, and Egypt to India, the Maldives, and Singapore. Learn more about Assistant Professor Low here. 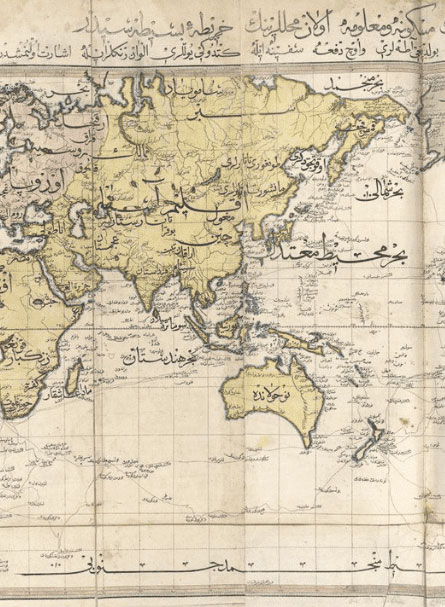 This course provides an introduction to the history of the world from 1500 to the present. The course starts from the premise that world history has been shaped by increasingly global encounters and exchanges between different societies and that the speed and density of those contacts have incresed dramtically since 1500.

Subjects covered include: New World exploration and conquest, the Atlantic slave trade, the rise and decline of European imperial and economic power, industrialization, nationalism, the First and Second World Wars, the Cold War, decolonization, and the emergence of the Global South. In addition, this course will also seek to rethink these older narratives by simultaneously exploring the ecological consequences of colonialism, industrialization, and globalization, including increasing population, urbanization, the consumption of fossil fuels, and pollution, ultimately culminating in the planetary crisis of climate change. 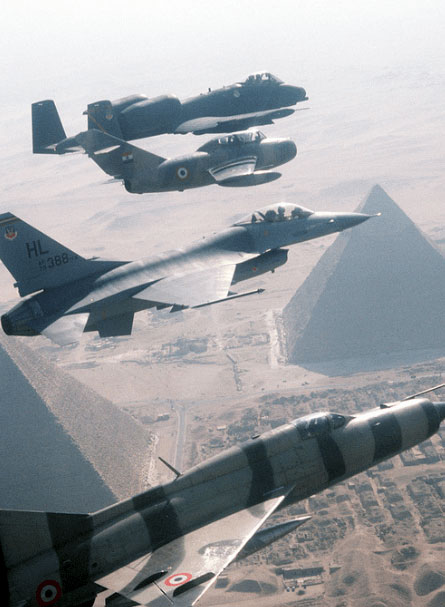 This course introduces the intellectual, political, religious, and social history of the Modern Middle East from World War I to the present.

The course's primary geographic foci will be on the lands of the Ottoman and Qajar empires and their successor states, including: Turkey, Iran, Egypt, Syria, Lebanon, Iraq, Isreal/Palestine, and the states of the Arabian Peninsula. Subjects covered will include: the rise and fall of constitutionalism, institutional and political reform, the role of religion in political and social life, European imperialism, secular nationalism, revolution, development, the Isreali-Palestinian conflict, the rise of Gulf petro-states, the impact of the Cold War and American interventions, and the development of Islamist and jihadist movements. 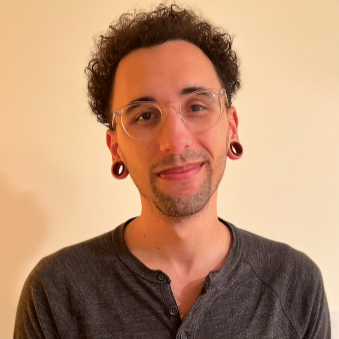 Originally from Nashville, Tennessee, Brandon James Render grew up among the creeks and caves of Western Kentucky before pursuing a PhD at the University of Texas at Austin. The lack of African American history courses at his undergraduate institution drove him to undertake research on Black intellectual history and social movements in the twentieth century. His current research project, "Colorblind University," explores the relationship between race and higher education through the lens of race-neutral policies, practices, and ideas during the civil rights and Black Power era. Aside from teaching and research, he enjoys writing music, traveling, watching sports, and spending time with his partner, Murphy, and dog, Mos.

This course examines the social, political, economic, and cultural history of the United States since 1945.

Through a collection of primary and secondary sources, students will explore U.S. politics within the context of the Cold War; economic evolutionand the rise - and fall - of the American middle-class; and how the social movements of the 1960s produced the culture wars of the 1980's and 90's.