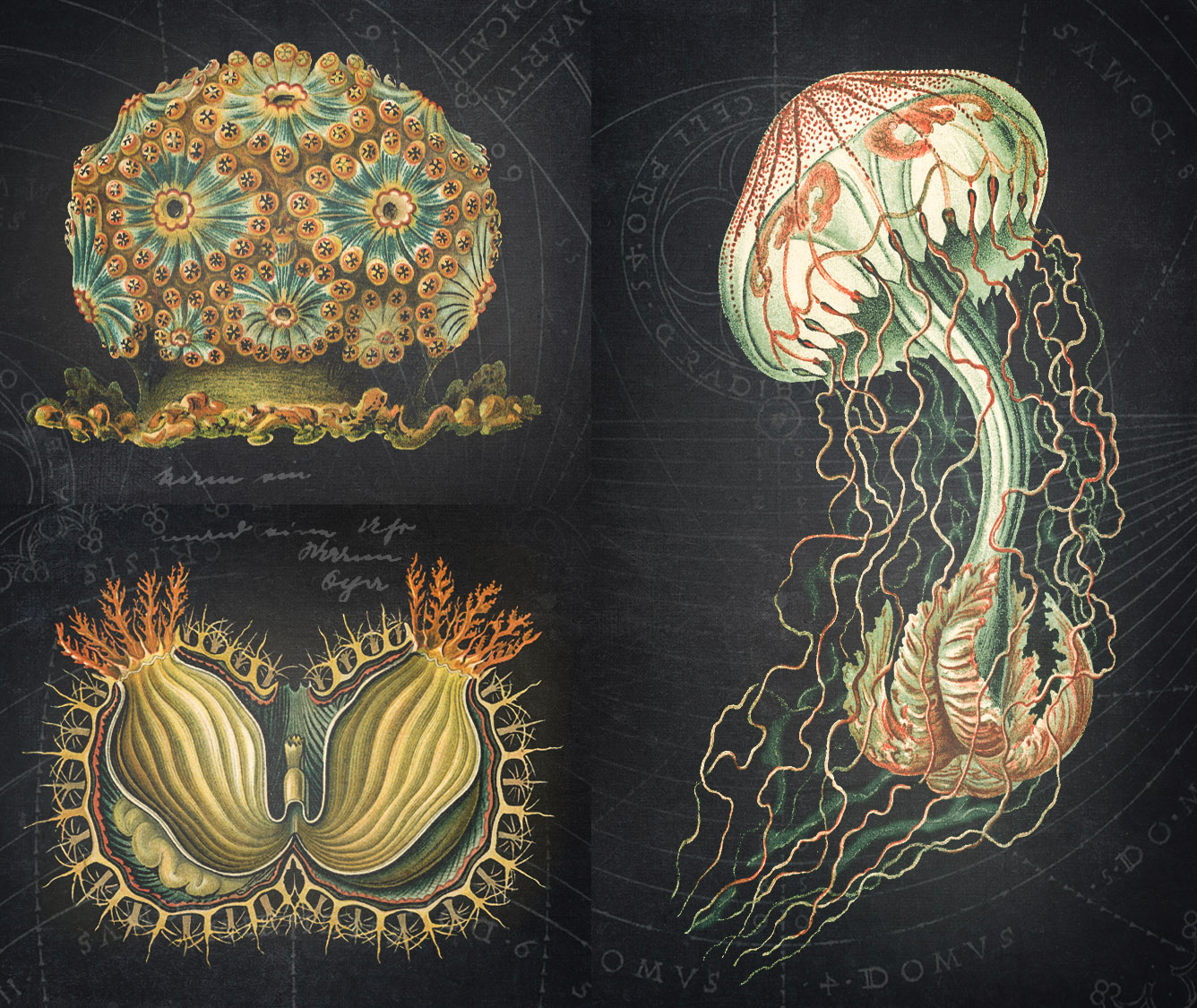 Aug. 21, 2019 – The University of Utah’s Department of Philosophy has established a new interdisciplinary philosophy of science major beginning fall 2019. The undergraduate major provides students with a technical grounding in a scientific discipline of their choice, core knowledge in ethical, analytical, and logical reasoning and highly developed verbal and writing skills. The major is open to all undergraduate students.

“Philosophy of science is a field that concerns the nature of science in general and individual branches of science,” said Matt Haber, chair of philosophy. “This includes identifying what distinguishes good science from bad, assessing and evaluating forms of scientific reasoning, exploring what makes scientific activity distinctive and the moral dilemmas and social implications of science, among other philosophical issues.”

Students in the new program will gain a strong scientific foundation, which will intersect with their philosophy courses and other interests. This interdisciplinary training encourages innovative and creative approaches to problem solving and develops highly refined critical thinking skills.

“Our distinctive and uniquely trained students will be highly competitive for spots in elite graduate and professional programs, or positions in complex and technical industries. Philosophy of science majors will not just know how we do things but want to know how we can do things better,” said Haber.

In addition to training in a specific scientific discipline, all students must complete an applied ethics component. It is the precise and integrated training in these sets of skills that will distinguish graduates on the job market and that will position them to succeed.

“Science and philosophy did not used to be two different things and it is time we explicitly acknowledged their connections and mutual illumination,” said John T. Longino, professor of biology at the U. “Students in the philosophy of science major will benefit from a broader understanding of the logic and systems of thought that underlie scientific knowledge. Scientific discoveries do not occur in isolation and this new major will position students to better place science in social and ethical contexts.”

Philosophy majors score at or near the top on the most popular graduate and professional school entrance exams, and along with math majors, see the highest growth of income from early to mid-career, ending up alongside STEM disciplines.

Complete details of the major can be found here.