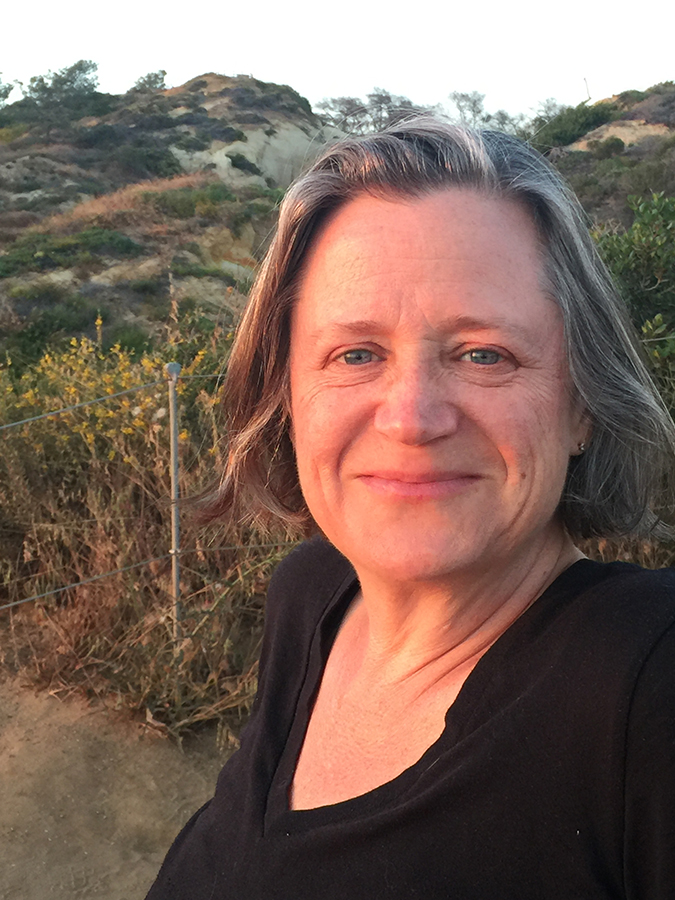 During the 2018 Sundance Film Festival, a documentary will premiere depicting the courageous story of physician Kristen Reis, a retired U professor, and her partner (both in life and work) Maggie Snyder. “Quiet Heroes” depicts Reis’ selfless career as the first doctor in Utah to treat HIV/AIDS patients at a time when others cruelly turned them away.

Ries came to Salt Lake City in the early 1980’s with the hope and ambition to set up a medical practice of her own. By chance, she arrived on the exact same day the CDC released a report about a new infectious disease affecting populations of gay men. This intrigued Ries and she launched her long career as the premier specialist who treated HIV/AIDS patients. What started as hospice care for highly stigmatized individuals became a model for compassionate care at the height of the AIDS epidemic. When families, churches, social circles, politicians and even other doctors abandoned the affected individuals, Ries and Snyder created a safe haven amidst a sea of hate and fear for those who had nowhere else to turn.

“Ries and Snyder created a safe space and extended family for their maligned patients, many of whom were exiled from their entire social networks and had nowhere else to go,” said Jared Ruga, director and U graduate. “Over the course of their decades-long practice, they treated thousands of HIV/AIDS patients whom everyone else seemed willing to just let die—particularly in the terrifying early years when survival was the exception.”

The film was inspired by a multi-disciplinary project started by Terry Kogan, U professor of Law, to preserve the work of Ries and Snyder in honor of their heroic contributions to the state. The project, housed in the U’s Marriott Library includes oral histories, scrapbooks, letters, obituaries, personal materials and more. Elizabeth Clement, U associate professor of history, processed the archival materials and the oral history component and Leslie Frances, U professor of Law, advised on issued related to medial ethics.

“Historians have studied HIV in liberal places like San Francisco and New York, but no work has been done on what happened in conservative places like Utah,” said Clement, who also served as a historical consultant on the film. “But of course far more places in the U.S. in the 1980s looked like Salt Lake City, than like New York. Understanding their story will go a long way towards exploring and explaining the national story,”

For more information about the film and screening times, please visit the website.