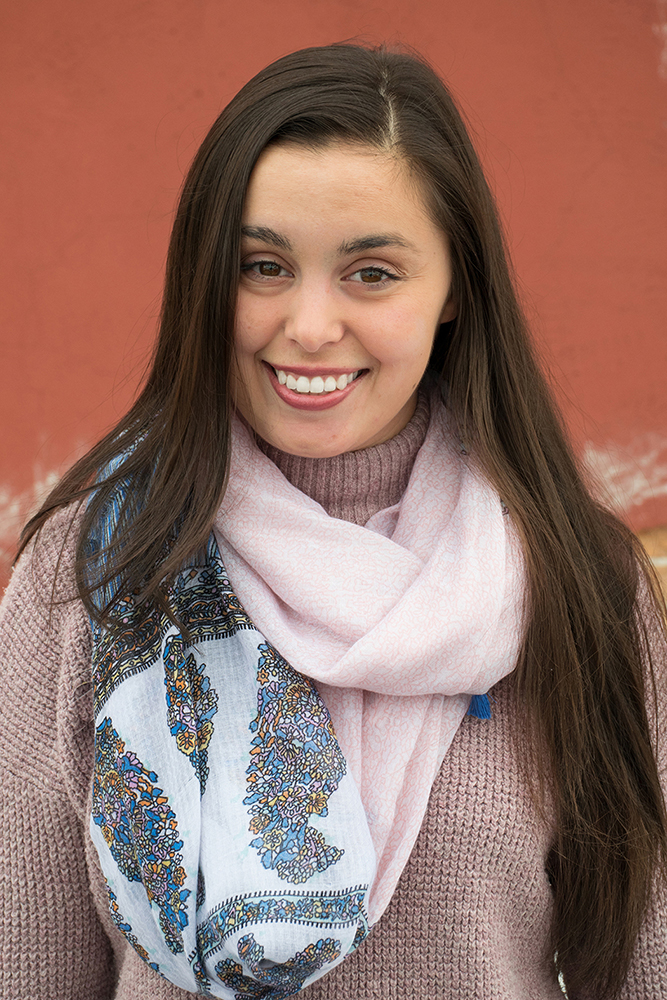 Sarah Patterson, an undergraduate student in the Department of Communication, was selected as one of four Dee Foundation UROP Scholars for 2017, for her project entitled “Ute Nickname Research Project: The Rhetoric Surrounding the University of Utah’s Nickname on Social Media and its Influence on Representation of the Northern Ute Nation” with faculty mentor Danielle Endres. Through this program, the Dee Foundation recognizes outstanding undergraduate researchers who are contributing to furthering the growth and well-being of the people of Northern Utah.

Sarah will be acknowledged for this wonderful achievement at the Undergraduate Research Awards Luncheon on April 3, 2017, along with the other scholars.

Congratulations Sarah, on earning such a significant honor.