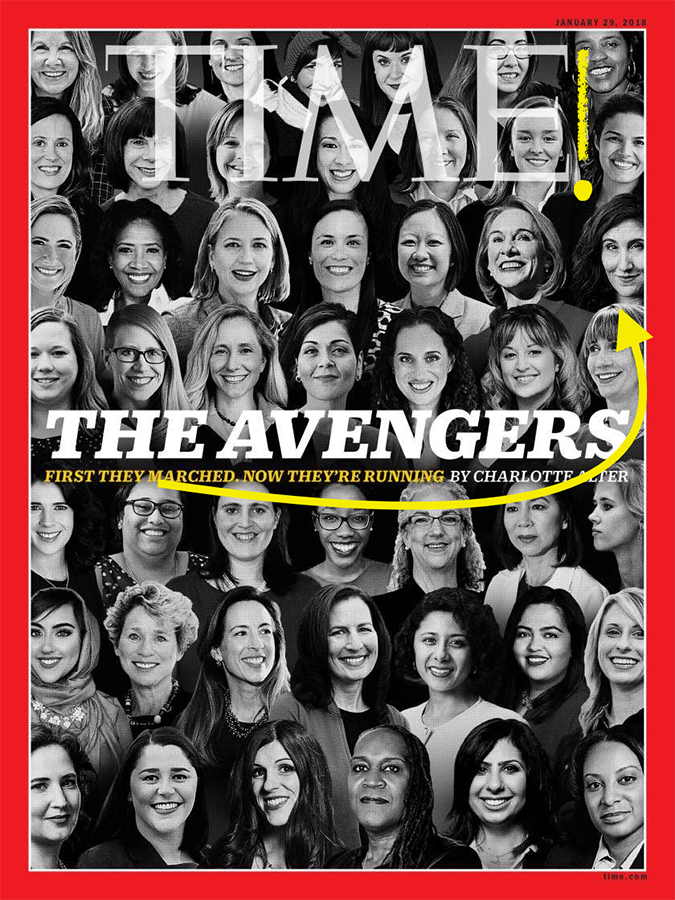 Shireen Ghorbani, who holds a master’s degree from the U’s Communication Department (2016), is on the Jan. 29 cover of TIME Magazine along with 47 other women who are running for office. Ghorbani is running as a democratic candidate for U.S. Congress in Utah’s Second District. Ghorbani, like many other people, was inspired to run for many different reasons.

“I got into this race because I lost my mom to pancreatic cancer in 2016, and we didn’t have to bankrupt everything she ever saved for because of Medicare,” she shared. “I stay in this race because of the stories I hear in living rooms and libraries across this district. From healthcare to public lands, many Utahns are ready for a different voice. I’m deeply inspired by the words of Paul Wellstone: ‘We all do better when we all do better.’”

Another inspiration Ghorbani cites is being the daughter of an Iranian immigrant, and being raised by a single mother. Ghorbani was raised primarily by her mother and was an only child. After being evacuated from Iran during the 1979 U.S. embassy crisis, they lived outside of Bismarck, North Dakota, where her mother was an English teacher at a local college. “She was always an advocate for social justice,” said Ghorbani.

Her time in the Peace Corps serves as another inspiration. Ghorbani and her husband, Nicholas Steffens, who also earned a master’s degree from the U’s Communication Department (2015), served in Moldova from 2003-2005. While serving, Ghorbani says she learned a lot about gender and development with a focus on anti-violence campaigns.

You can read more about Ghorbani’s campaign here. 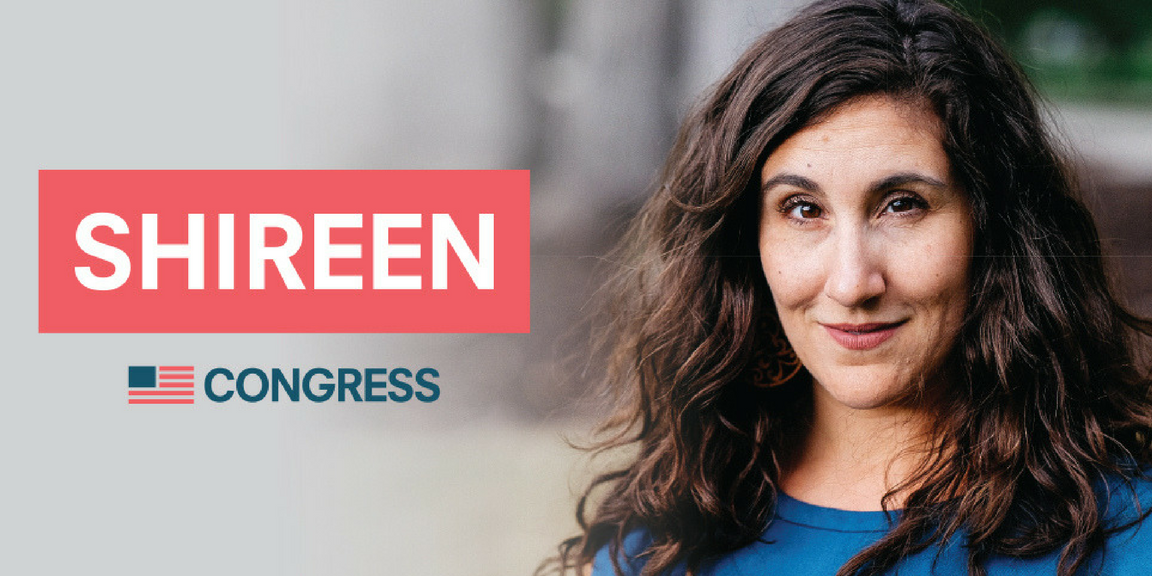