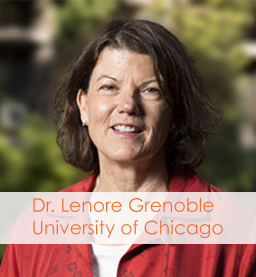 "Lenore Grenoble specializes in Slavic and Arctic Indigenous languages, and is currently conducting fieldwork on Evenki (Tungusic) in Siberia, Kalaallisut (West Greenlandic, Inuit) in Greenland, and Wolof (Niger-Congo) in Senegal.  Her research focuses on the study of contact linguistics and language shift, discourse and conversation analysis, deixis, and issues in the study of language endangerment, attrition, and revitalization."

One of the major issues of our time is climate change and its immediate and long-term effects on the world we live in. In the Circumpolar Arctic, climate change is proceeding at an accelerated rate and affects all walks of life. Increasing temperatures have resulted in coastal erosion and the displacement of people, changes in mammals, fish and vegetation. Thinning sea ice has made the hunting of sea mammals more dangerous on the one hand,and has opened up access to waterways that both make natural resources available, but also intensified security issues.
Indigenous peoples are directly affected by these changes. Many live a subsistence or partial subsistence lifestyle and view their core identity as being deeply connected with the land and nature. Cultural and social well-being are linked to engagement with the land, and language is a core part of culture (Schweitzer et al. 2010). For this very reason, rapid climate change and cultural disruption present particular challenges in finding ways to foster linguistic and cultural sustainability in the Arctic.
In Siberia, the situation is particularly grim. There are 50 or so different ethnolinguistic indigenous peoples living in this vast territory, and all are undergoing extensive and intensive cultural disruptionWho are these people and what is at stake? In this talk I put a face to these peoples, mapping out the Siberian linguistic ecology and demonstrating direct links between language usage, the lexicon, and traditional indigenous practices.
Changes to these are, however, relatively superficial. The fundamental changes taking place today are linguistic and cultural erosion: climate change is one part of a larger picture of cultural disruption which is driven by other factors, including globalization, rapid development, and urbanization together with acute political and economic pressures. The result is rather bleak prospects for the future of Siberian indigenous languages. Climate is an accelerator, and part of a complex nexus of social factors. 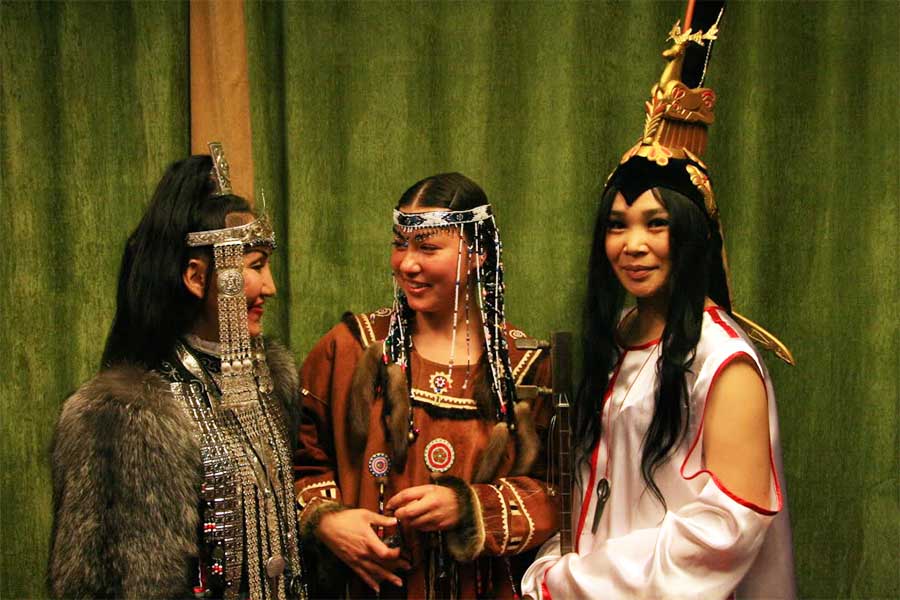 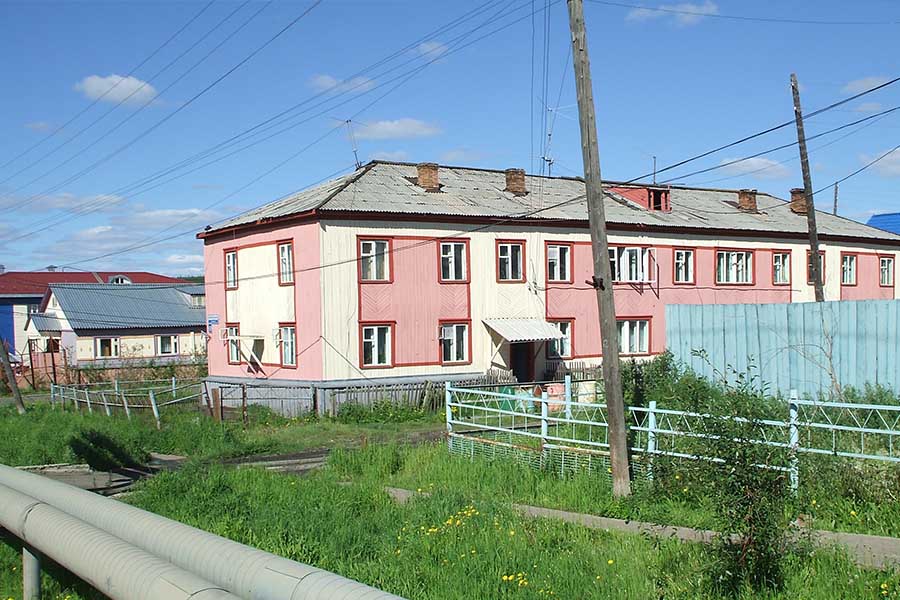 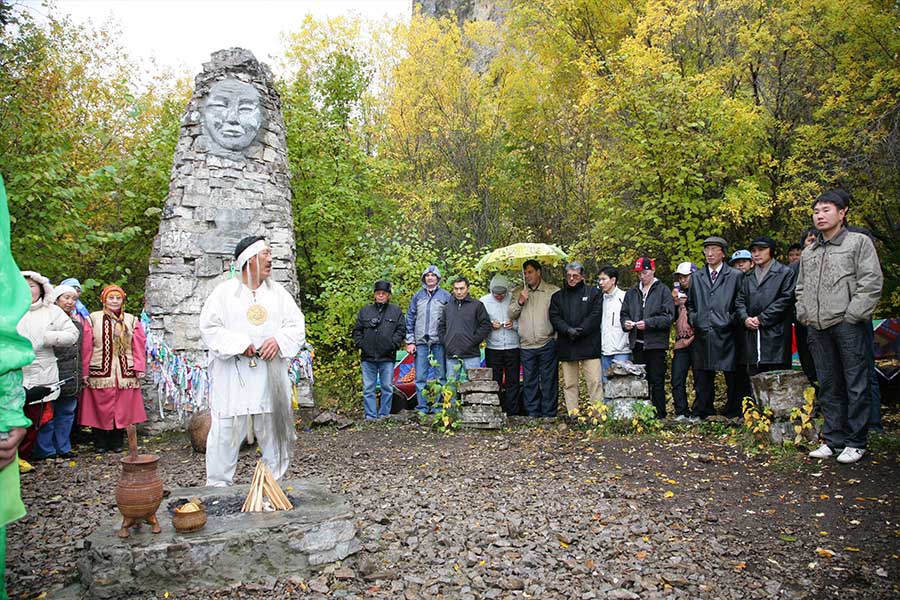