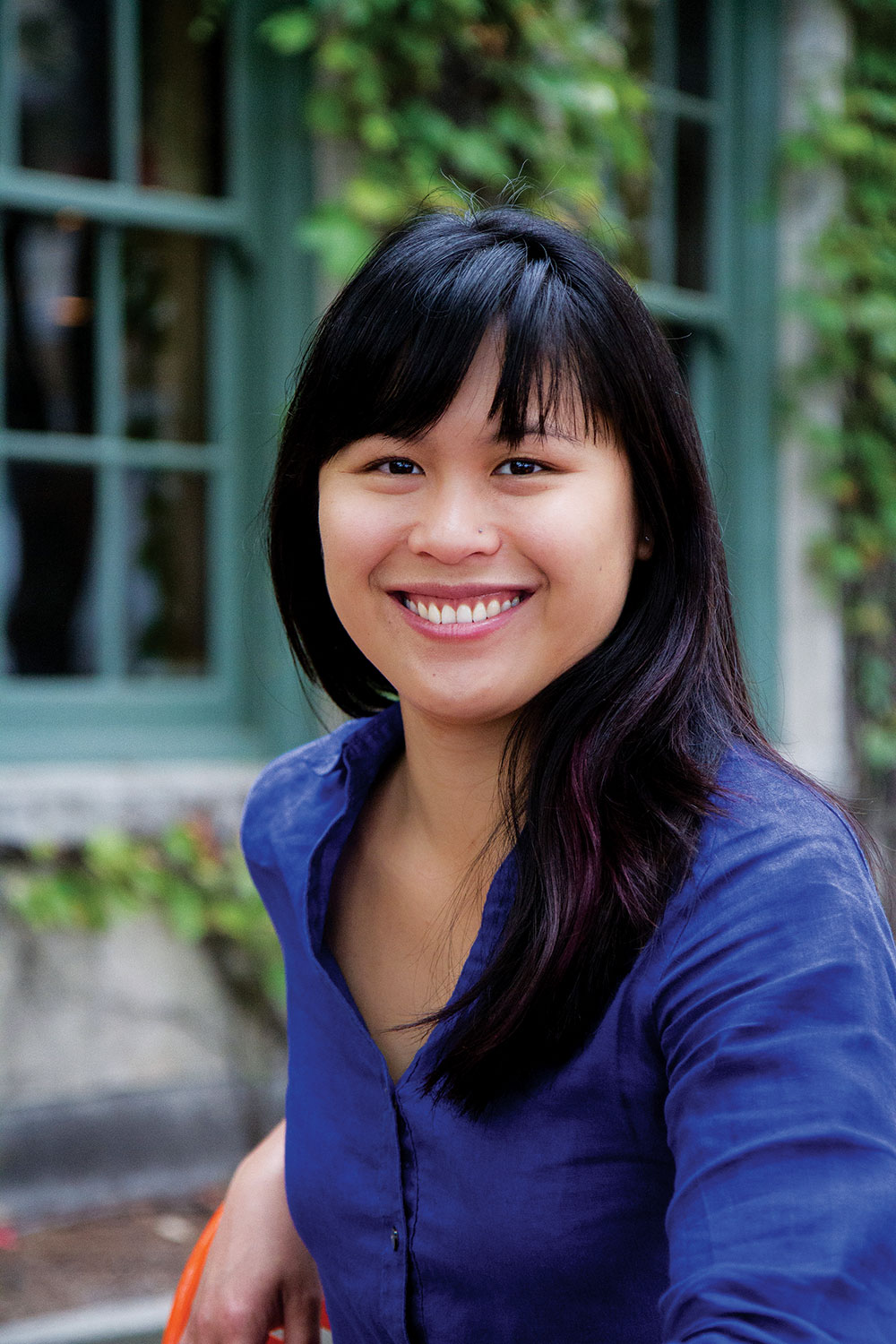 April 12, 2021 – Misinformation in public debates about scientific issues such as vaccinations and climate change can be found all over the internet, especially on social media. In a new study, Sara K. Yeo, associate professor of communication at the University of Utah, examines why it’s so difficult to detect science misinformation and suggests that using humor may help combat the issue.

In the article, published in the most recent issue of Proceedings of National Academics of Sciences, Yeo and her colleague Meaghan McKasy, assistant professor of communication at Utah Valley University, argue that limited science and media literacy combined with structural constraints such as fewer science journalists and a decreasing number of local newspapers, curtail the ability to discern fact from falsehood. Readers also tend to use mental shortcuts – shaped from political ideology, religious values and unconscious bias – to sift through the deluge of information, which can further complicate the ability to identify false news.

“Misinformation is often packaged or framed in simplistic and emotional ways,” said Yeo. “Consider online ‘clickbait’ as an example, such content often has captivating titles that promote seemingly scandalous information. This encourages the use of mental shortcuts, which can make detecting and parsing falsehoods a challenge.”

According to Yeo and McKasy, the strong emotions that arise from clickbait can impair one’s ability to process information rationally, but the effect of emotions on the detection and acceptance of misinformation is not straightforward. However, advances in research on emotion and relatedly, humor, in science communication reveal how they can be used as strategies to address the problem.

Humor is ubiquitous in daily life and human communication. Science is no exception – science jokes abound online under hashtags such as #overlyhonestmethods and #fieldworkfail. In an era of misinformation, humor has the potential to be a defense against fake news, but according to Yeo and McKasy, there needs to be a better understanding of how humor influences attitudes toward science.

“Funny science can draw attention to issues that might not be on the publics' agenda and may even help direct attention to valuable and accurate information embedded within a joke. Humor also impacts how we process information about science to form attitudes and behavioral intentions.”

Further, humor is linked to people's evaluations of an information source and it can humanize and make a source more likable. Yeo's recent research shows that scientists who use humor are perceived as more likable yet retain their credibility as an expert.

According to their article, Yeo and McKasy believe there isn’t a single or simple solution to the problem of science misinformation, however, they believe the best and most realistic approach is to use multiple strategies together.

“Understanding how emotion and humor shape the public’s understanding of science is one more resource that can aid communicators' efforts to combat misinformation. Of course, strategies must be used ethically and how best practices are translated from research depends on the communication goals. It is essential that we engage in dialogue about the ethical considerations that face science communication in the digital media era.”

The full article can be found here.