Finding Your Voice Through Film 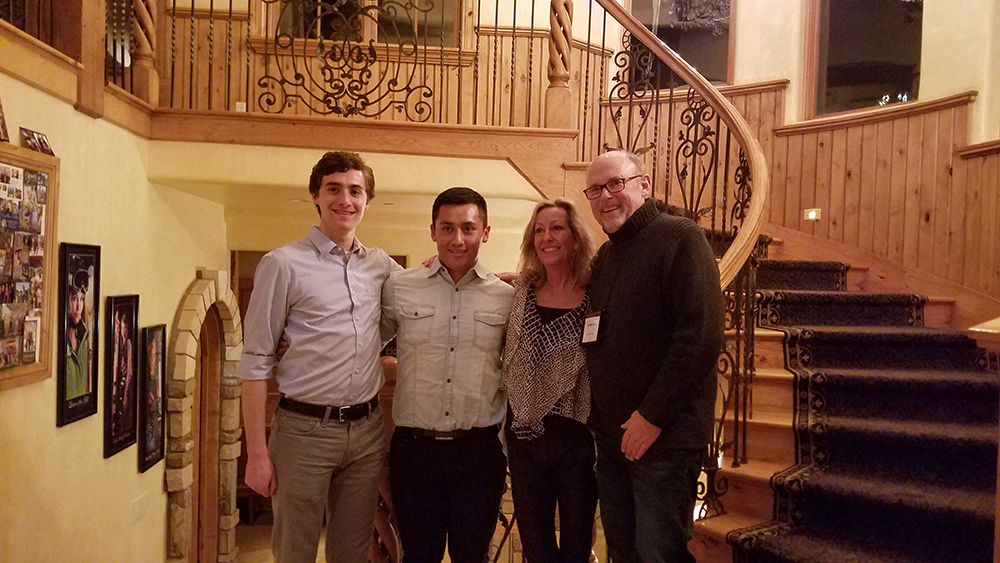 Future in Review Films partnered with the University of Utah’s Humanities in Focus program for a private film screening during the Sundance Film Festival on Jan. 19 in a private home in Deer Valley, UT. Created by students in the program, the film, “Diego's Dream,” is a 15-minute documentary that tells the story of Diego Catalan and his astounding journey crossing the Mexico border into the United States when he was just 8 years old.

Humanities in Focus was founded eleven years ago by U English professor Jeff Metcalf.  The course blends non-traditional adult learners and students from the Honors College to teach them the skills needed to make documentary films. More than 60 documentaries have been created through the program. 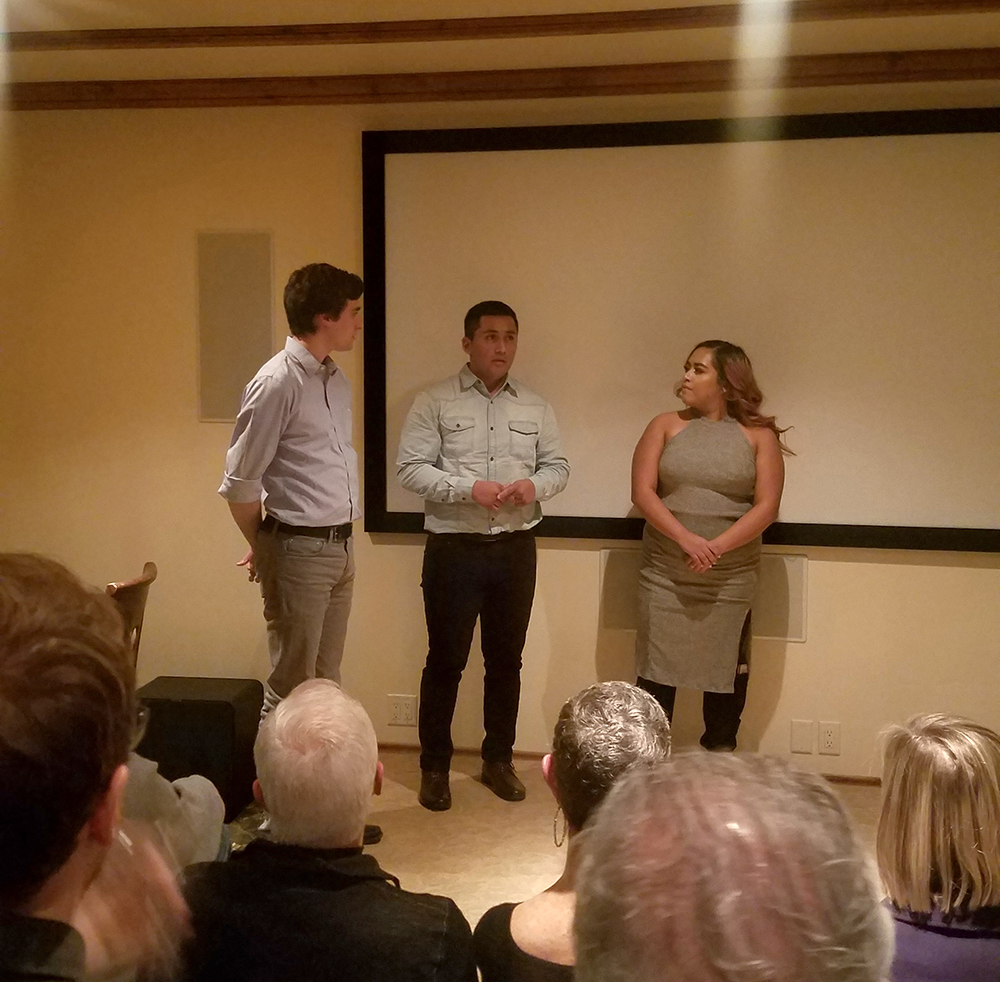 "Several years ago I was involved in an experimental program that offered a year-long humanities course to people with great dreams but limited means,” said Metcalf. “It was a richly diverse population of adult learners and what  fascinated me as much as anything were the stories that spilled out of the students before and after class. Stories of being homeless, of living with domestic violence, of addiction and of being a refugee of war. These stories were deeply compelling and needed to be told. These voices deserved to be heard.”

Metcalf promised these students he would help them tell their stories, and he always makes good on his promises. So, with absolutely no prior film experience, he decided to start a documentary film class at the U. He connected with Craig Wirth, Emmy Award winning feature director and adjunct associate professor at the U, and Humanities in Focus was born. 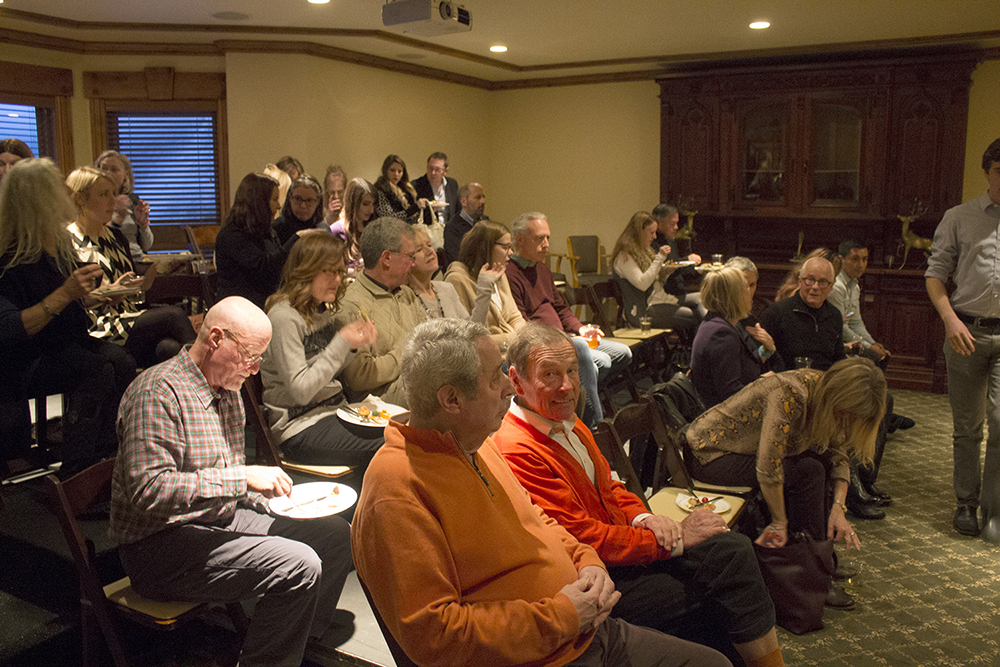 Sharon Anderson Morris, programs director at FiRe Films, was touched when she first saw Diego’s story. FiRe films described the documentary as a very relevant and powerful film that everyone should see to fully understand the decisions, and the hard journeys, that many undocumented immigrants must make for the sake of their very survival.

Both Catalan and Peter Davidson, an Honors student who directed the film, expressed their gratitude and amazement that this film was being shown to a whole new audience.  Davidson admitted, “My life has been pretty bland, and I didn’t really have a story to tell.” When he met Diego through the program, he knew that was the story he wanted to help tell.

In reacting to his own story, Diego become emotional and it was difficult for him to re-live his experiences all over again. After the film, a Q&A session consisted of many questions regarding Catalan’s future and the future of the country. Catalan held his head high, was very soft-spoken, and when asked how he thought people could change the world, he said “People just need to treat everyone with more kindness.”

To learn more about you can help support the Humanities in Focus program, please visit: http://humanities-focus.utah.edu/